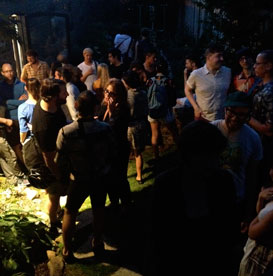 Rogers Park was the place to be Saturday night with killer back to back openings taking place within blocks of one another. The weather couldn’t have been better and both shows had robust turn outs. Unioned Labors at the aptly named Bike Room featured not one but three different collaborative projects from duos. Small and whimsical, this show packed a big punch. Alberto Aguilar & Alex Bradley Cohen filled the space’s hallway with a mural pieced together with delightfully bold and colorful paintings on cardboard and complimented by a playful soundtrack. Inside the gallery itself a video of Aguliar’s & Cohen workin’ it out in the Bike Room’s backyard that shared a similar soundtrack. Amanda Ross-Ho and her father, Ruyell, used one of his playful abstractions that reads “Less is Not More” to adorn one of Ross-Ho’s signature oversized t-shirts. The most somber offering, Frank Piyatec & Judith Geitchman‘s rhythmic black and white text and abstractions were arranged into a giant checkerboard. 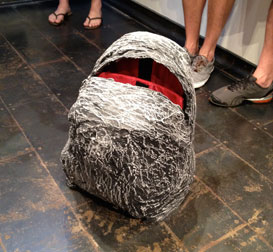 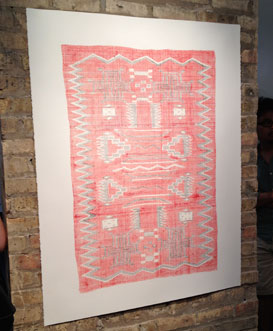 Rhoades Scholar, curated by New Capital‘s Chelsea Culp and Ben Foch at Iceburg Projects, was similarly sparse yet arresting featuring one piece each from young guns Murat Adash, Naama Arad, Marie Alice BrandNer-Wolfszahn, and Oren Pinhassi. Adash also staged a performance where sightseers focused attention on various objects and people in the Iceberg space during the opening. Particularly mind blowing were Arad’s and Pinhassi’s work. Pinhassi’s backpack looked like it was dipped in papier-mÃ¢chÃ© and wrapped in a chalk-covered blackboard. The mutant backpack was placed open and empty on the floor revealing that crappy red nylon that’s suppose to be water proof but never really keeps anything safe. Despite all this there was definitely something magnetic about this unassuming backpack combining school daze nostalgia with the sculptural sensibility of Rachel Harrison and Kate Ruggeri. Naama’s sumptuous oil pastel drawing also pulled on our heartstrings by pairing a technique learned in grade school with stunning use of color and line. This rug inspired work was not your grandma’s tapestry. 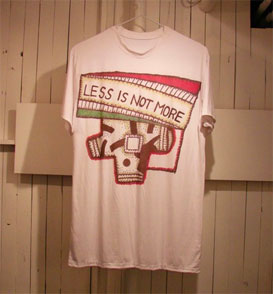 Work by the family Ho.

Definitely recommend going to the ends of the Red Line to check out these shows. Also recommended: beef patties from the Caribbean American Bakery on the way.

The Bike Room open by appointment. 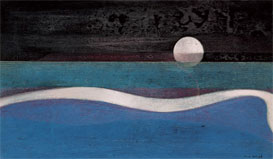 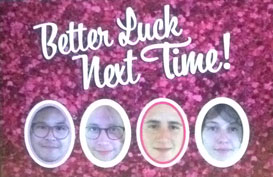 Fed up with the lack of cable television at the Steuben Lodge, ACRE residents and staff took matters into their own hands last weekend recording live the first ever episode of “Better Luck Next Time,” a newlyweds-style game show for artistic duos. Hosted by Carlos Danger and Vanna Ruffino, collaborators were pitted against each other to see who’s vibin’ the hardest. 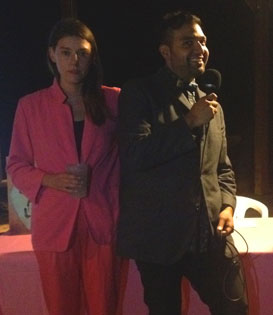 Carlos Danger valiantly and hilariously lead the unwilling contestants to reveal some of their deepest gripes with one another. Points were awarded on a somewhat unconventional basis after the audience mutinied against the show and its producers, demanding sympathetic half-points for weary contestants. Danger and Ruffino were ultimately able to win over the unruly mob and the pilot was a huge live success. 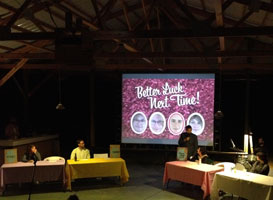 Live from the Chalet Studio.

Lucky to see this early preview, WWT? has heard that there are plans to put the show into syndication in Chicago.

After Tom Friel’s poetic piece on the ACRE experience last week, we know we don’t have to tell you how awesome it is to retreat into the woods for two weeks. 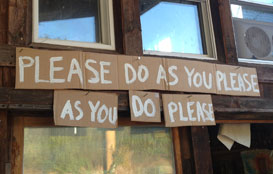 “Please” and “Thank you” rumored to be in use in Steuben. 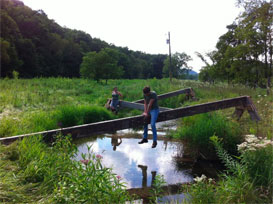 Colin Dickson’s installation on the property. Photo courtesy of the artist. 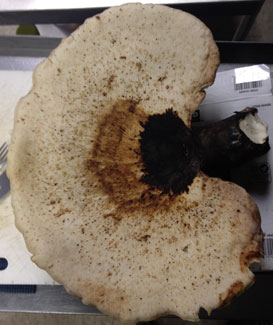 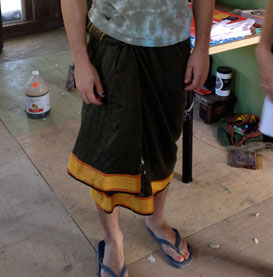 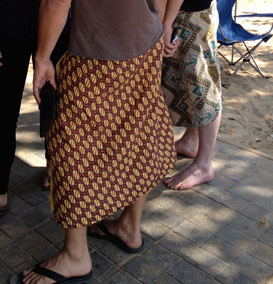 When it feels so right?