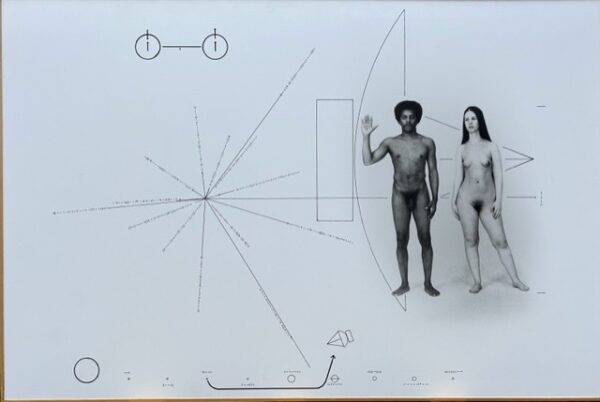 Before the first Chicago Art Expo there was Hubbard Street. Before River North, before the Hirsch Farm Project and “Uncomfortable Spaces,” The Suburban, the Smart Museum’s “Heartland” show, the Hyde Park Art Center’s “Artists Run Chicago,” “Bad At Sports” and “Terrain,” there was a debate about the public privation of autonomous visual culture. Hubbard Street was fertile ground for the evolution of practices that eventually crossbred technology, rarified architecture, craft, and ethnology with values that would complement the eventual reception of Theaster Gates’ Chicago Arts and Industry Commons on the Southside, Nick Cave and Bob Faust’s interdisciplinary studios Facility on the North, and Frances Whitehead’s multidisciplinary/sustainable ARTel Studio for Chicago, the Great Lakes and beyond. It was seminal art of principled collectivity and connectivity in contrast to Chicago’s more characteristic embracing of pathographic- vernacularism, the swagger of public monumentalism, or any variation of covert global juvenescence. 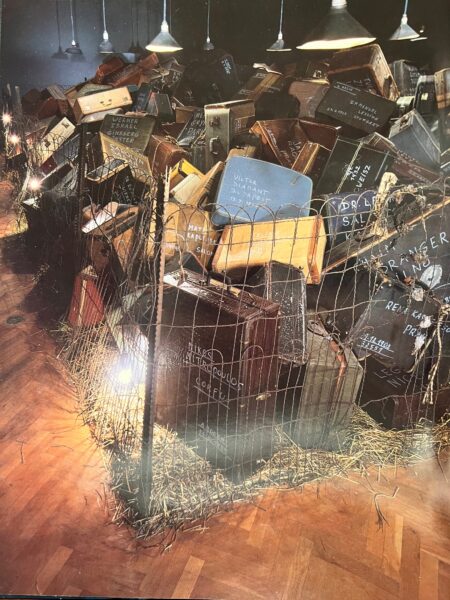 Part of Chicago’s 70’s artist spaces’ success was geography –  their distance from New York, even as it was often thought to be a liability. A certain critical autonomy and confidence was possible because of an infrastructure not indebted to decades of East Coast license and cultural supremacy. And artists weren’t about to wait to be anointed by Chicago’s museums which were programmatically coastal, clumsy, and aloof. 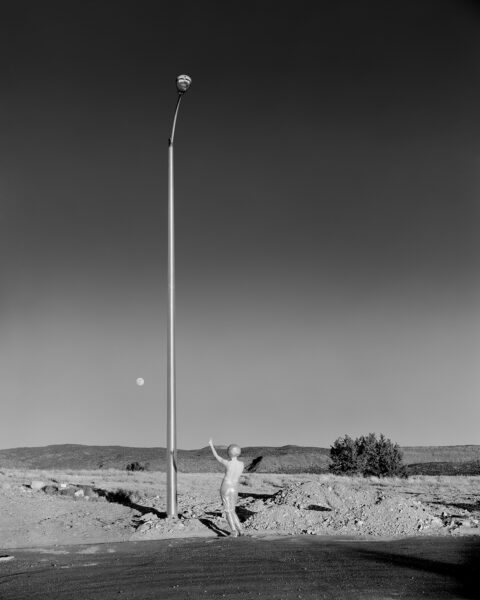 A group of homegrown art-writers, assigned by the “New Art Examiner” (which also began in 1973) described, oiled, and massaged the rough new gallery district, and “White Walls” provided theoretical corroboration shortly after. Subsequent generations accumulated and sifted emergent creative content. Home-grown methods of disciplinary innovation and staging of subjects in resistance to existing markets endured. Hubbard Street, however, is also like many veins of cultural history. It suffers from the uneven memories of original participants and patrons because, to its credit, it endorsed cultural relationships over art luminaries. Fading, episodic recollections, (including my own) corroborated by spotty documentation and delayed scholarship, toss on a chronic sea of what-ifs and what-abouts. 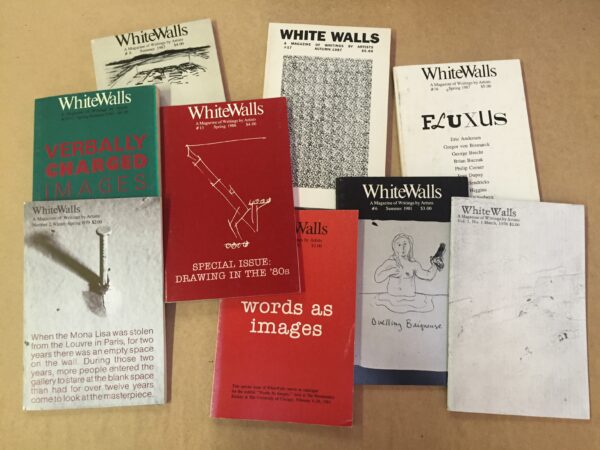 This rudimentary congress on a shabby side street, was Chicago manufacture – THE place to see contemporary art each month, jamming the neighborhood with spectators that slowed traffic for hours as exhibitions, performance, music, free alcohol, and illicit inhalant dealers attracted buttoned-up downtown office workers, college students, dance club clientele, tourists, homeless people, and cops and robbers by the hundreds. This was no business venture. As long as there were enough volunteers, arts council prerogatives, idealistic legislation, and humanistic education, they journeyed ahead on fumes. 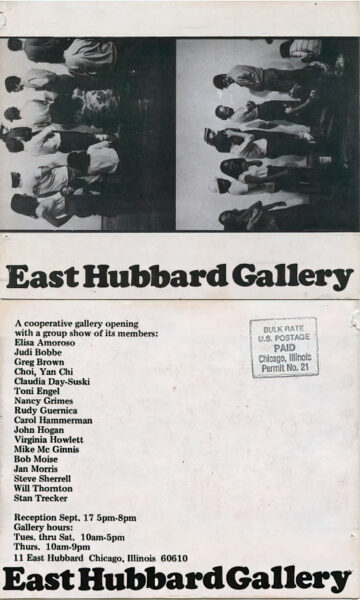 2023 marks the 50th anniversary of  “Boomer” collaboratives N.A.M.E., ARC, and Artemesia who produced a critical mass of projects for over a decade that spun off East and then West Hubbard Gallery, Bookspace, Chicago Filmmakers, and even seeded visionary loft party exhibitions like “Black Light Planet Picasso.” Without artists becoming curators, critics, book and performance artists, as well as venue collaborators with independent filmmakers and progressive musicians, Chicago art today would be very different. 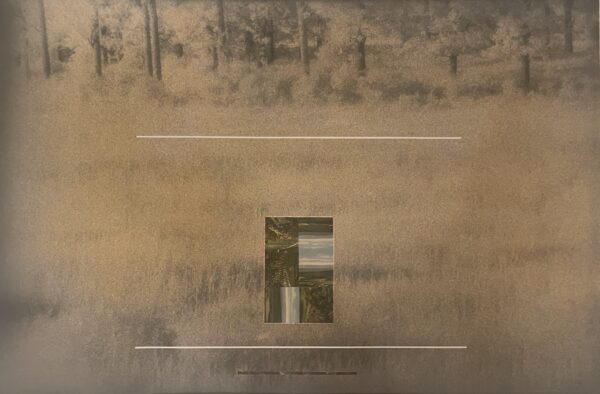 Hubbard Street was a distinctly unconventional “Chicago School.” Not a stylistic ensemble, but a scrambling, intersection of workforces that mentored unaffiliated artists, challenged gallerists, baited curators, influenced museum agendas, educated collectors, and spawned criticism which was a harbinger of an unorthodox Midwest non-alignment art pact, designed by artists for artists.

(Many more reshape the present. Below is a list of artist’s organizations of note who have received prospicient programming support from the Hyde Park Art Center)