What You Should Have Noticed in August

Is summer really ending already? On behalf of Bad at Sports, I sincerely hope you’ve had the opportunity to spend some extra time with your work or your research, and that you’ve visited a studio or two, saw some fresh art, and hopefully made it out to a residency, met new friends, or visited some museums out of town. (Personally, I highly recommend the Clyfford Still Museum in Denver, which I found to be an unexpectedly wonderful resource for thinking through conservation and restoration issues in painting. Really! It’s great.) Of course, all this traveling and beach tanning makes for an unofficial Sommerpause in our art circles, but the rumbles of the fall season are already well underway. Let’s catch up on everything of note in this month’s What You Should Have Notices in August.

This month, a mural by the Montreal-based street art collective En Masse, and commissioned by the Arts and Public Life Initiative, was whitewashed at the request of Washington Park residents. According to Chicago Magazine, the erasure was done suddenly, without contact with the artists, who had painted the mural on invitation by UChicago lecturer Katherine Desjardins and with the help of local street artists and a youth group. After complaints made to Alderman Pat Dowell that the mural included “negative images and gang symbols,” including an image of a child holding a gun, the decision was made by the office of Mr. Dowell to cover it up. 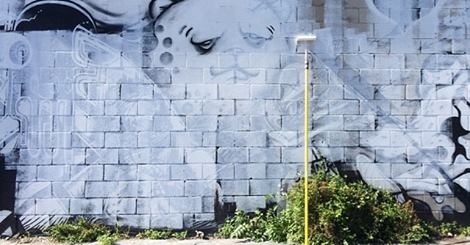 Speaking of problematic gestures involving public art and the color white, artists Mischa Leinkauf and Matthias Wermke came forward as the authors of the scandalous all-white versions of the American flags, which appeared on the Brooklyn Bridge towers on July 22nd. The artwork, produced pirate-style by the artists in order to honor the death of Brooklyn Bridge designer John Roebling (who had died on that date in 1869), produced huge headlines as a security breach, and raised many questions as a political statement made all the more creepy by its anonymity and ambiguity. 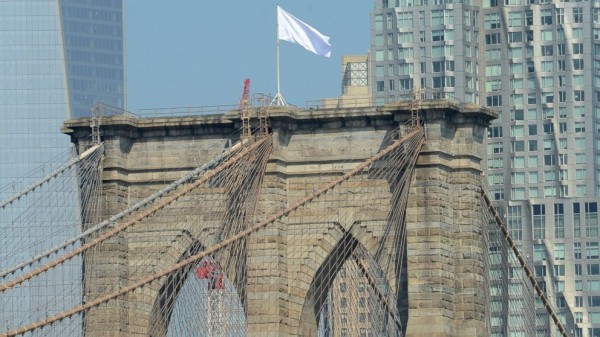 For perspective on the merits of confrontational artwork in public spaces, this month saw art hero Istvan Kantor – ostensibly acting as Monty Cantsin, the free culture activist Neoist icon and essence of weak sauce 1980’s postmodernism – vandalize a wall at the Whitney Museum during Jeff Koon’s retrospective. God, it really has been a slow month. 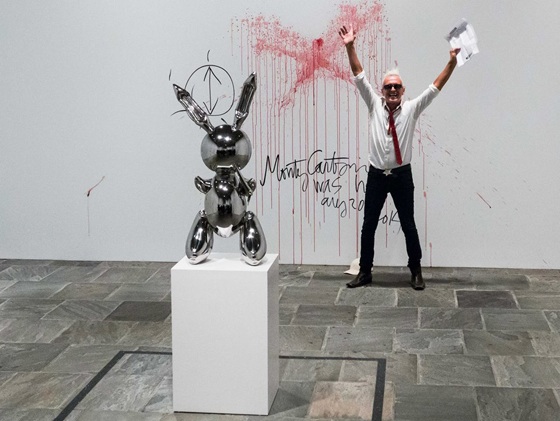 My inbox is just filled with e-mails related to EXPO Chicago! While the third iteration of Chicago’s biggest contemporary art fair is coming to town next month, we’ve already had several big announcements: Shaquille O’Neil’s curated exhibit (http://artfcity.com/2014/08/12/tuesday-links-shaq-curates-another-art-show/
Jeff), SHAQ LOVES PEOPLE, will be on view thanks to production by The FLAG Art Foundation; Theaster Gates will be showing a new installation titled Retreat; and Jenny Kendler will be showing work titled ‘Tell it to the Birds’ through the National Resources Defense Council. Actually there are a ton of special exhibitions, too many to even highlight, and there’s plenty to get excited about. You can read the whole list here. 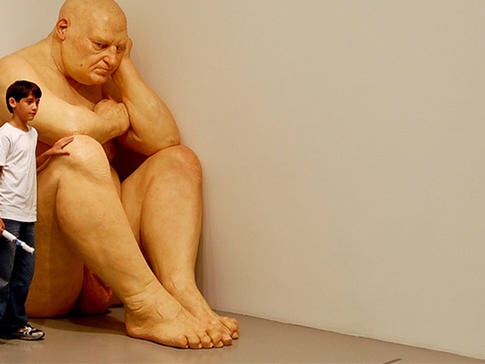 This month’s buzz has also included all the shows opening in September as Chicago’s 2014-2015 season of art officially begins. The list of exhibitions is thoroughly summed up by Jason Foumberg at NewCity, and of course my own significantly trimmed list of what to see is always in progress at The Visualist. 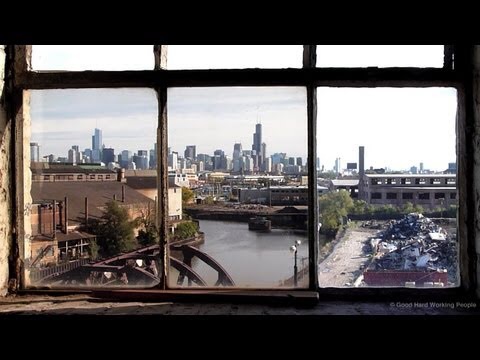 Prolific collector and generous donor Ruth Horwich passed away at the age of 94. Her contributions to the city include the numerous Alexander Calder works given to the Museum of Contemporary Art, an institution she confounded in 1967, the Jean Debuffet sculpture standing outside of the Thompson Center, given to the city in 1984, and less visible support of the Hyde Park Art Center, the Poetry Foundation, the Institute of Design, Victory Gardens and the Chicago Cultural Center. 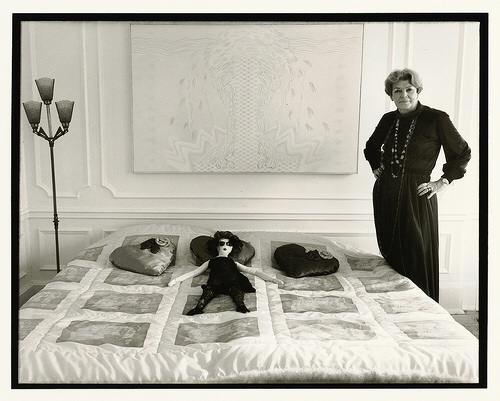 Ruth Horwich in her bedroom in Chicago, 1978 (photo David Green)

Artist, activist, and educator Barbara DeGenevieve also passed away in August at the age of 67. After twenty years of teaching at the School of the Art Institute of Chicago, her influence and role as inspiration was strongly felt in the memorial messages written this month, including by SAIC’s Dean of Faculty Lisa Wainwright, who described DeGenevieve as willing to show the ‘rowdy, provocative,’ and by Susan Smith as ‘fearless.’ A fuller obituary is written at Hyperallergic by Susan Silvas. 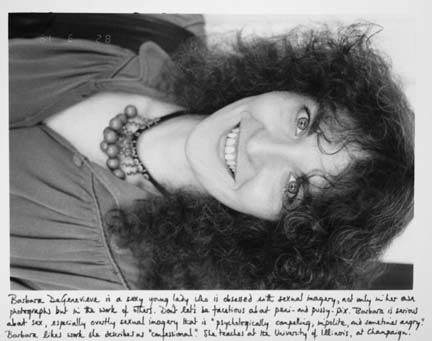 And that’s sort of it! Thin edition, but expect lots of action next month as Chicago gets down to business. What will the first year students be wearing? What will be this year’s borders of abstract painting? Do I foresee buzzword crossover between fashion and wearable tech art? Will privilege discourse enter visual art as a new frontier of intellectual antagonization? Which will be this year’s most ambitious apartment galleries? Who will be invited to donate work to the benefit auctions? How will I pay my rent? What will Sarah and Joseph Belknap do for their Chicago Works show? What art criticism start up will find traction? Did anyone actually make art at ACRE? All these questions and more will be answered soon enough, so check back next month.