If You Build it, They will Come 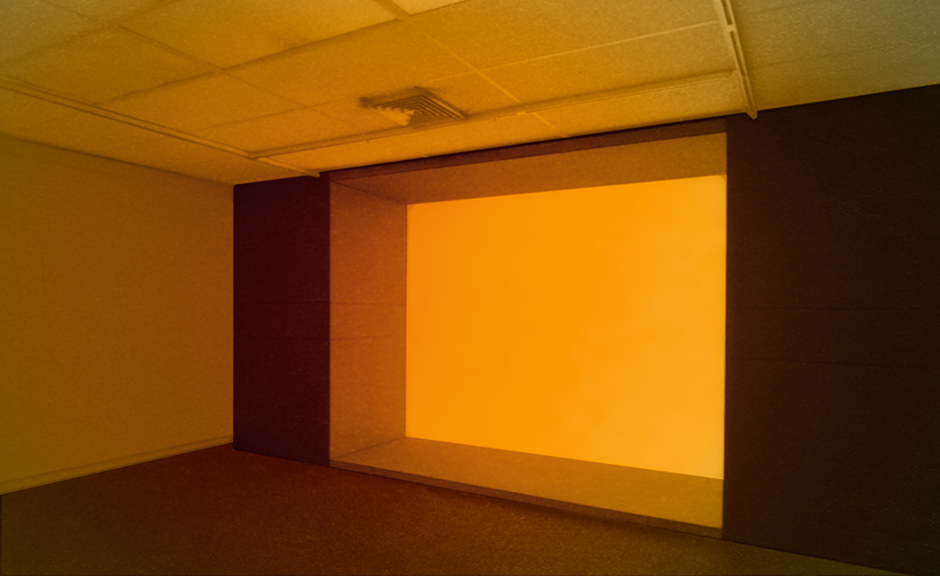 â€œIf you build it, they will come,â€ lows a voice to Ray Kinsella in the film â€œField of Dreams.â€ Incredulous but faithful, Ray, played by Kevin Costner, obeys, carving a baseball diamond out of his Iowa cornfield and,after some plot twists and life lessons, they do in fact come.

In Fond du Lac last week the Thelma Sadoff Center for the Arts opened to the public. A hybrid of contemporary architecture and a Masonic temple that had previously housed the Windhover Art Center, the Sadoff Center is an impressive specimen: granite topped bars; a spacious terrace for live music; two large and gloriously lit art galleries, classrooms, workshops and a hall for lectures and performances. Itâ€™s a cultural diamond in the heart of a pragmatic industrial town â€“ an only slightly less quixotic enterprise than trying to lure the ghost of Shoeless Joe Jackson out of a cornfield. 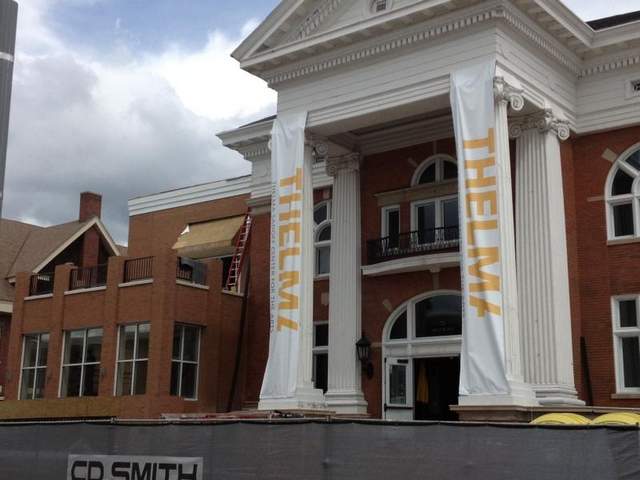 Thelma Sadoff Center for the Arts

Its opening was marked by two moving and exceedingly complementary exhibitions.

The title of sculptor/ceramicist Novie Trumpâ€™s show â€œthe Weight of Airâ€ perfectly captures the dreamy intimacy evoked by the delicate objects comprising it. Her work is somewhat insistent at first, but ultimately lets us find our own way through the mysterious and meditative imagery.

A row of gentle white bird nests cast crisp shadows on the floor; a series of white branches dangle lightly from filament; a wall of black ceramic butterflies elevates toward the skylights. All incredibly suggestive, literally and visually, but, in the end, just out of reach. As intangible as air itself. The most exquisite and suggestive of these airy sculptural vignettes are two small white reliquaries filled with fragile artifacts. Her work recalls Christian Boltanski, but where he chooses to reveal the painful truth, Trump conceals, and lets us sift through our own memories and associations.

Trumpâ€™s quiet theater is enhanced by the ample light that pours into the third floor gallery. Cast shadows in the show become as much a part of the works as the ceramic objects themselves. 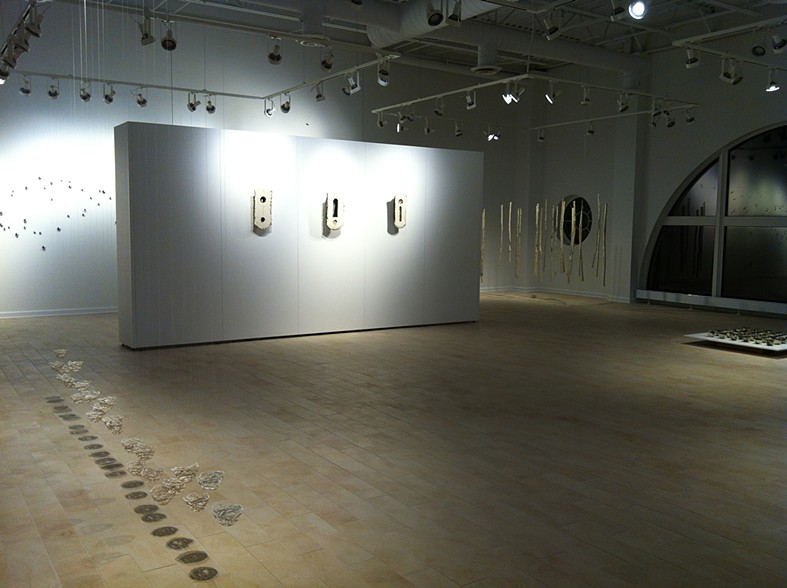 Novie Trump, “The Weight of Air”

Equally dependent on light and shadow but to entirely different effect is the work of Hap Tivey. The impact of his work is most profound when descending the stairs directly from Trumpâ€™s show upstairs. Her blue-tinged natural light scheme is interrupted by the sour yellow haze of his work â€œSodium Exchange.” It’s a relatively abrupt transition, but still Tivey’s work is light and quiet.

At the opening I overheard several viewers questioning what â€œto doâ€ with the â€œSodium Exchangeâ€. At one point Hap came in and told them to â€œnot to do anythingâ€ and to â€œlet go.â€ Indeed they did, and the environment overcame them.

â€œSodium Exchangeâ€ essentially creates two experiences on either side of a Â fabric membrane. The south side offers a trip through a spectrum of diffuse atmospheric light. Soft, tonal shadows cast by the viewer dance almost imperceptibly on the scrim bisecting the room. The north side bathed in harsh sodium light, reveals a more distinct cast shadow of the viewers on the opposite side, setting up an anxious, jarring and voyeuristic experience.

Tivey is a veteran light-and-space artist whose aim, as he mentioned in a lecture Wednesday night, is to â€œcreate experiences that an individual canâ€™t not have anywhere else.â€ Itâ€™s a simple but profound conceit that his work lives up to, especially when the viewer yields control.

Though experience is primary for Tivey, the interactivity in â€œSodium Exchangeâ€ happens to be a living metaphor for how human nerve cells transmit information, and by extension, how one perceives the very light that is functioning as the metaphor in the work itself.

The relationship between the works and the new space is exceptional. A literally brilliant way to inaugurate the Thelma Sadoff Center for the Arts.

Today at the Center theyâ€™re having a screening of Baz Luhrmannâ€™s â€œGreat Gatsbyâ€ down the hall from Trumpâ€™s and Tiveyâ€™s wonderful environments. It seems an almost perfectly cheeky choice by comparison. I canâ€™t imagine anything less slow and subtle than Luhrmannâ€™s movies. Maybe an actual car crash. I hope everyone who attends the screening goes from the green light beyond Gatsbyâ€™s dock, toward the sodium and sunlight in the galleries. Their minds just might get blown.

Blown minds or not, my guess would be that such outrageous variety will be a necessary recipe for the Thelma Sadoff Center for the Arts in Fond du Lac. So far itâ€™s an ambitious and well-executed endeavor, especially the delicately curated art work. With a smashing public opening on Thursday, it seems the public is on board so far.