Thoughts from Across the Cultural Divide: #17 (Point Wittgenstein) 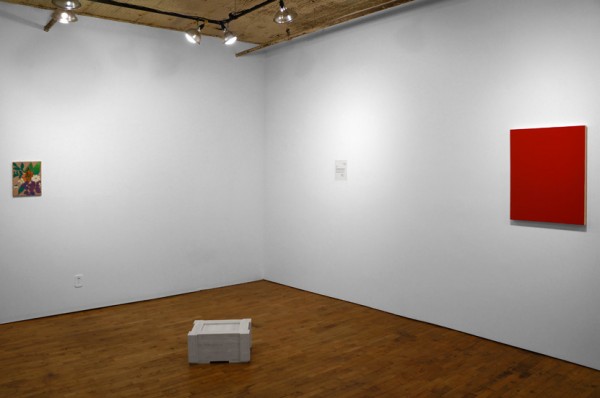 Last week I set out into the heart of industrial Bohemia in Bushwick to see my friend Brian Hubbleâ€™s show at Sugar. The scene, familiar to most art adventurers in New York would surely be an unexpected gallery excursion for those used to frosted glass storefronts and freshly minted gallerinas from Sarah Lawrence.

* See “Thoughts #5: Bald Eagleâ€ for an expansion of these thoughts.

Hubbleâ€™s mixed media works provide a somewhat droll commentary on the coded language around various modes of artmaking. His works are both deadpan and thought-provoking, leaving one to question the relationship between his objects, concepts and the performative actions. While his is familiar territory for many a cerebral eclectic and 21st century art practitioner, his success hinges on finesse, and he finesses very well.

Thought was in fact provoked, and a friend and I took the discussion from the gallery to a dark watering hole nearby, where the discussion spawned anotherabout how concrete, specific, and available and artistâ€™s intentions should be.

â€œAn artist is a communicator who should want to meet minds with the viewer, unless itsâ€™ a person diary, in which case the work shouldnâ€™t leave the studio.â€

â€œBut itâ€™s VISUAL communication, which is by nature less objective than verbal communication. So with risk of sounding like Clement Greenberg, why should art aspire to the verbal/temporal, when its native ability is to be spatial/temporal?â€

â€œExactly, that was true with the medium specifists, but since art has been impregnated by concepts surrounding language and philosophy. What makes Brianâ€™s work good is that is aspires to destabilize the relationships between objects and practices.â€

â€œIs it ‘destabilizing’ or is it merely using hybridity as yet another metaphor for poststructural uncertainty?â€

â€œMaybe, but theyâ€™re good metaphorsâ€¦and until the lesson is learned, donâ€™t we need them?â€

It was wonky art talk that lasted until we got to what I call â€œPoint Wittgensteinâ€, a term I created for the moment at which art conversations approach an unproductive degree of relativist absurdity. As is always the case, we dialed the chat down and ended up talking about the Pittsburg Steelers then why gourmet food trucks will be as much a symbol of the year 2012 as mutton chops on a weatherman were to the year 1974. 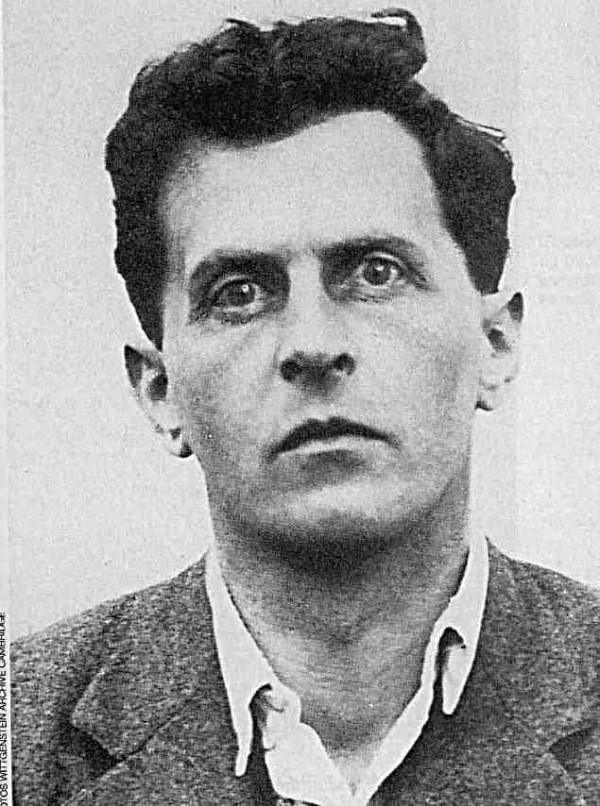 Last night I flew back to Milwaukee on my regular AirTran flight, where I somehow became ensnared in a political conversation Â with the passenger next to me. The guy asked if I watched the presidential debate and I conceded that Barrack Obama looked listless, but mentioned the effect might have been offset by the unemployment rate dropping below 8 percent. â€œWeâ€™ll see,â€ I said, â€œthisâ€™ll be a wild ride.â€

â€œHow do you know they werenâ€™t fudging the numbers and manipulating the language to the presidentâ€™s benefit? How do we know if anything he says is true; he may not even be from the United States?â€

I thought â€œHas everyone in the world abandoned all tact and perspective; who goes conspiracy theory on a stranger before either’s had a Bloody Mary or two..is he going to tell me about his sex trips to Thailand next?!â€

Then I had a quick pang of relativistic self-doubt: “How do I know the numbers and facts arenâ€™t manipulated? It sounds crazy, and Iâ€™m pretty sure that this guy with the Under Armor pullover next to me isnâ€™t privy to insider information that others arenâ€™t, but, still, how do I really know?”

It occurred to me then that â€œPoint Wittgensteinâ€ might be becoming a universal phenomenon; the spirit of absurd skepticism and relativising from Montesquieu to Descartes to Pierce to de Saussure, to Wittgenstein to Barthes to Derrida, et. al., that has either infected or inspired cultural theory, seems to be permeating mass consciousness. Questioning the fallibility of mediated truth used to be a special province of wooly-headed professors at CUNY or in Frankfurt, now itâ€™s for guys in row 23E.

This morning I got up and drove like a maniac to Fond du Lac, WI to teach class. As always, I tuned into NPR until, and, as always, I lost range somewhere around the junction of highway 60. The signal started going in-and-out, switching between Morning Edition and a classic rock station from Oshkosh. In the garbled flux I heard an ad for deer meat processing, which is common on non-NPR stations around hunting season in Wisconsin.

* See “Thoughts #5: â€œBald Eagleâ€ once again for a deeper analysis.

When the radio settled on a station again, I heard a blurb that puzzled me: two researchers won the Nobel Prize for â€œvenison.â€ It made no sense. I was puzzled, but it was early. Was it misheard NPR or a rush hour FM rock jock spoof about deer prizes?

As I was conducting my internal audit on the venison prize, I noticed the flashing lights of a state trooper in my rear view mirror and pulled over to the shoulder.

A chubby trooper shuffled to my passenger side window and asked me if I knew that I was going 84 in a 65. I said I never know for sure, that I have a silly little dial that I’m forced to trust. But before seeming like too much of a smart ass, I told him I was late for school and that if I didnâ€™t get there on time my students would go “Lord of the Flies” on me. He was polite if humorless and wrote my ticket promptly. 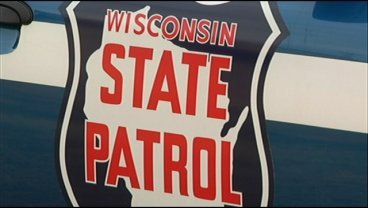 As I pulled back on the highway my mind searched for ways out of the 200-dollar ticket. It hunted manically through the realms of possibility until it lost logical footing, stepping out into the mist of uncertainty:

â€œEinsteinâ€™s theory of General Relativity! You never really know how fast anything in the universe is traveling, really, do you?

â€œOf course you don’t…in a starship that doesn’t exist, but in court rate = distance/time. Like pie tastes good.â€

NPR sizzled back into range as I drove. Noble Prize in â€œMedicineâ€, not â€œvenisonâ€.

The truth eludes us sometimes, but on earth, it usually catches up before it vaporizes into total nonsense.