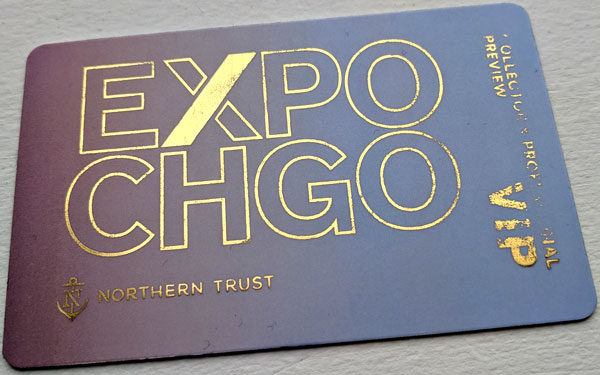 KT Hawbaker and Susan Snodgrass join the cast of Bad at Sports Center for an epic EXPO breakdown. The good, the bad, the who wore it best. Everything you need to know to face your next dinner party.

In conjunction with a Marz Community Brewing event hosted by the galleries of 1709 West Chicago Ave. Were we also released our beer!

KT Hawbaker is a fiercely Midwestern harpy who accidentally became an arts journalist. A graduate of the University of Iowa and SAIC, they cover Chicago’s visual art and theater communities, while writing longer features on LGBTQ+ lives and femme healthcare. When they aren’t at the Tribune, they produce a sex-positive zine called “pill magazine” and a queer podcast entitled “A Fairy Home Companion.”

Susan Snodgrass is a Chicago-based critic and editor of ARTMargins Online. Much of her writing is devoted to alternative models of critical practice and art making, whether exploring new genres of public art or contemporary art in Eastern Europe. Her blog, In/Site: Reflections on the Art of Place, explores art, architecture, and urbanism. She has written for both print and online publications for over 30 years, most notably for Art in America, for which she served as a Corresponding Editor, and more recently for Textile: Cloth and Culture and The SEEN. Her book on the experimental architecture of Ken Isaacs, published by Half Letter Press, is forthcoming in late 2018.