What You Should Have Noticed in May

Welcome to another monthly installment of What You Should Have Noticed, where I try my best to wrap up this month’s top highlights, salient discussions, and general news of note. This is, of course, no replacement for diligent blog-reading, but I know how busy you are and frankly, I can’t blame you – you’re barely in the studio enough as it is.

So uh, let’s get started!

If you’re tired of hearing about the Whitney Biennial, you’re in luck: it closed this last Sunday the 25th. Though the excitement of those first few reviews dominated last month’s column, this month’s marks the murmuring end of its many dramas. Following the sustained criticism of Joe Scanlan’s Donelle Woolford artwork, in which the (existing white male) artist hires actresses to play the (fictional black female) artist Donelle Woolford in racially charged performances, the (thirty-eight member queer black) artist collective HowDoYouSayYaminAfrican? formally withdrew from the Biennial on May 14th. That’s all I know, seeing as I’ve actively blocked every goddamned person on Twitter who even tangentially mentions Joe Scanlan – but the collective at least moved their video to Brooklyn space FREECANDY for final review. Further late events involve the disturbing request, by museum administration, that Chicago’s own Diego Leclery move his daily performance – in which he grinds away at the notoriously addictive PC video game Civilization V –  out of the sculpture court and indoors. Indoors! Luckily the request was successful defended and the endurance artwork completed without major frostbite or wrist strain. And finally, the Biennial attracted the ire of the feminist activist art group Clitterati, who staged, oh jesus christ, the Clitney Perennial, with cries for more progressive diversity in the exhibition along with some free dancing and hissing. Okay, I’m done writing about the Whitney Biennial! 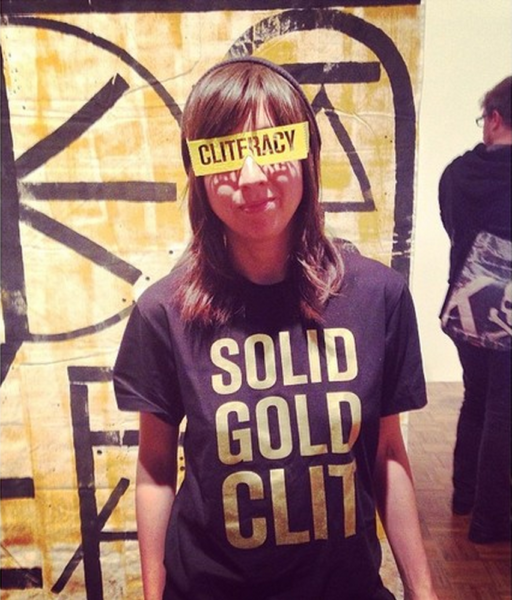 Last week, on May 26th, a sudden fire consumed much of the 1899 Charles Rennie Mackintosh building at The Glasgow School of Art. While the building has been mostly saved thanks to efforts of fire crews, the west wing of the building – including its famous library – has been reported destroyed. Huge vibes from Chicago as the recovery and rebuilding begins. 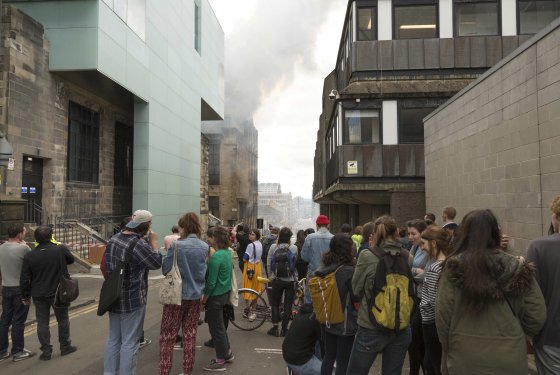 Artist Congress at the Block

On May 17th, the Block Museum of Art at Northwestern University’s campus hosted An Artist’s Congress, a public forum inspired by Left Front member Louis Lozowick’s question, “What Should Revolutionary Artists do Now?”, as posed in the 1930 issue of New Masses. Artists, activists, political scholars, community organizers, and critics gathered to discuss the question of art’s place in today’s movements for social and political change, and perhaps how the unholy alliance between public policy and private capital might best be shaken by art. I’m not sure what the answers were, but I’m all for talking; and anyway, you should have noticed it! 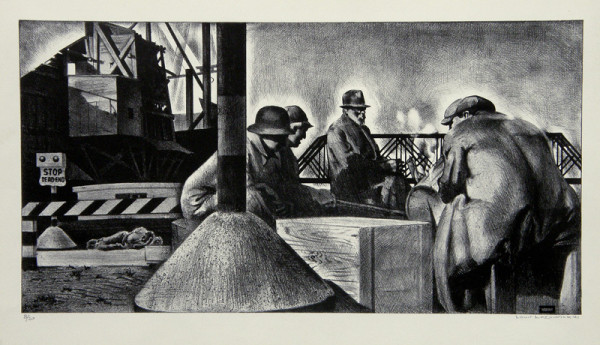 Now for some locally relevant news from around our colorful spinning art globe. Several Chicagoans hung work in Syndey, Australia, where local art dealers Ray and Evan Hughes displayed an exhibition (Now Chicago!) featuring their favorite former SAIC students: Isak Applin, Carl Baratta, Gabrielle Garland, David Leggett, Carmen Price, Rebecca Shore, and Geoffrey Todd Smith. Slightly up and to the left, the artists behind East Garfield Park project space ADDS DONNA installed their exhibition, Sunday Afternoons, at So Weit, die Zukunft in Vienna, Austria. Back here in the states, artist Tony Lewis surfed his Whitney Biennial inclusion (by way of Michelle Grabner) to Sotheby’s success, with his drawing Ron (2012) – named after Ron Ewert, of The Hills Esthetic Center – selling at auction for a whopping $93,750. Of course, as Jason Foumberg points out in an article for NewCity Magazine, the proceeds of the sale go entirely to Sotheby’s and whoever flipped the work; still, as a fellow child of 1986, I salute Mr. Lewis and wish him the best. 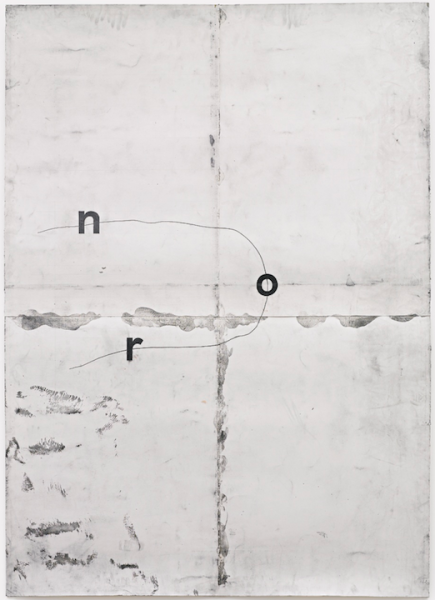 Are you an artist? Are you Facebook friends with an artist? If so, you may have this month participated in (or just been flooded with images of) the mural project, RTC & Friends, organized by Ryan Travis Christian. A growing invitational work in progress, the mural is located in the alley behind the 845 W. Washington building, home to Document Projects, Paris London Hong Kong, and host Western Exhibitions. Current artists include: Edra Soto, Jose Lerma, Dave Lloyd, Marcie Oakes, Madeleine Ehrhardt, Tyson Reeder, Travis Fish, Kate Ruggeri, Josh Reames, Carmen Price, Trew Schreifer, Steve Ruiz, Magalie Guerin, and almost certainly more by the time you’ve finished reading this. 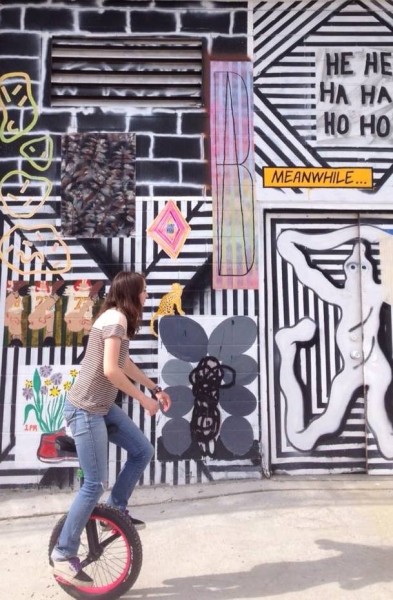 Jersey-based art handling company Mana Fine Arts opened its massive Chicago branch last year, and has since filled its studios with such local luminaries as Jason Lazarus, Jan Tichy, and Tony Tasset, along with project spaces for ACRE, High Concept Labratories, the UIC-sponsored Maker residency, and more. On May 24th, Theewalls’ and Gallery 400‘s re-granting initiative The Propeller Fund opened its new project space and studio residency. Things are looking good down there in Pilsen. 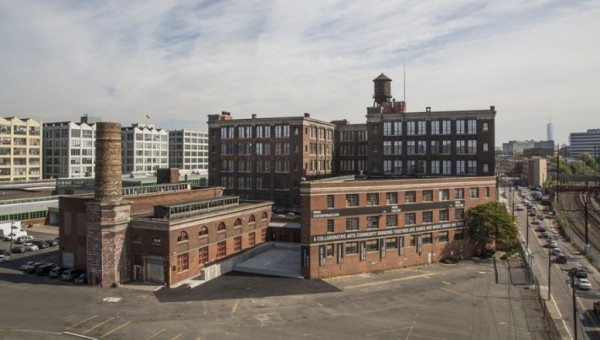 And that’s it for this month. Plenty more missed the cut, such as the gallery shakeups in Chelsea, various staff moves, and fluctuating photography policies. Things tend to slow down around this time every year, so who knows what June will bring other than fresh residency deadlines and maybe enough time to see the shows we’ve missed. Till then!