What You Should Have Noticed in April

Welcome to this month’s edition of What You Should Have Noticed, wherein I try to hit the highlights of this month’s art news, paying special attention to those stories that touch on our city on the lake. We’ve got plenty to talk abut, so let’s get started:

In this month’s biggest local story, the LA-based organization United States Artists has left the doldrum left coast for sunny Chicago. The organization, which is backed by an over twenty million dollar endowment from the Ford, Rockefeller, Prudential, and Rasmuson Foundations, will continue to distribute unrestricted grants of $50,000 each to individual artists. Past awardees include Theaster Games, Chris Ware, Martha Rosler, Catherine Sullivan, and Mark Bradford. Selection is by nomination, but don’t let that stop you from buying drinks for new CEO Carolina Jayram, former executive director of the Chicago Artists Coalition, and the rest of the new staff at United States Artists: Meg Leary, Britton Bertran, Anna Harris, and Kipa L. Davis.

It’s no secret that the work of art rarely ends in the studio. The shipping, crating, boxing, handling, transportation, installation, conservation, and restoration of art takes money, work, and a lot of workers. Last year, London-based Frieze drew widespread criticism by refusing union labor at its Frieze Art Fair in New York. This year, the workers were ready with protests after the fair announced it would again refuse to hire union workers. Happily, the protests were successful, leading to a reversal of Frieze’s labor position and an agreement to use Teamster labor at this year’s fair. Meanwhile, in Chicago, 31 of our city’s finest art handlers at Mana-Terry Dowd broke the company’s allegedly militant anti-unionism and voted to join Teamsters Local 705. Here’s hoping the movement spreads.

This month’s highlight Facebook discussion came from an observation made by Marc Fischer (of Public Collectors, and author of consistently excellent status updates) that much of William J. O’Brien’s art at the MCA “very closely resemble the aesthetics of a number of African American folk artists, and developmentally challenged artists that the MCA (or the Renaissance Society) never exhibits,” especially evoking folky face jug traditions and works by Judith Scott. Were you surprised that the ceramics and craft on display at the museum came from a tweedy white guy? 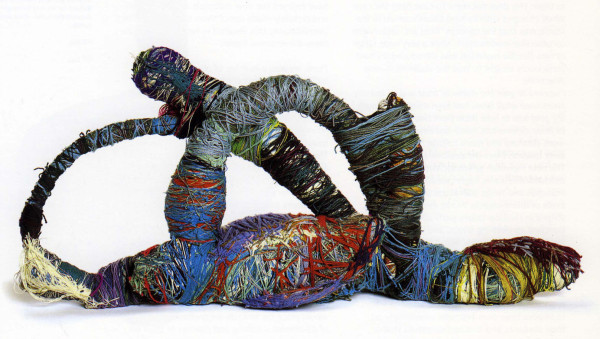 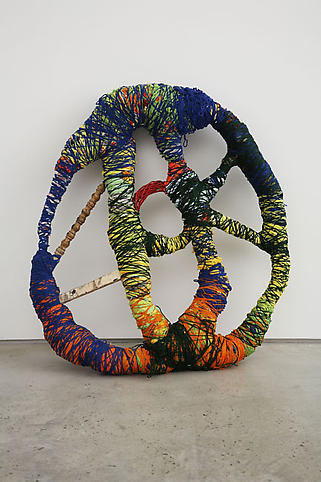 Not news to everyone, but Theaster Gates has joined the Elastic Arts Foundation on a project to build a café in the Hairpin Lofts building at the corner of Milwaukee and Diversey. We call that Avondale, but who cares – visitors will be able to walk a few more blocks to see the amazing Big Smile Dentist display at 2833 N. Milwaukee. 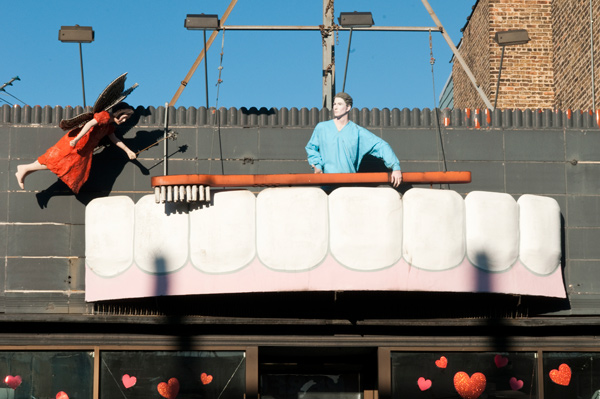 Next time it comes up in conversation, you might cleverly comment that ‘the worst part about celebrity invasion of the contemporary arts space is that it has only begun.’ From Jay Z and Lady Gaga’s collaborative works with (or riffs on) Marina Abramovic, to Wu-Tang’s revelation – technically a March issue – that they’ll be shopping around a single-copy exhibition of a new album at ticketed museum listening parties, the trend is gaining traction. Cue this month’s exhibition at Pace Gallery of actor James Franco’s recreations of Cindy Sherman’s “Untitled Film Stills,” described by Roberta Smith as embarrassing, clueless, narcissistic, desperate, confused, and (oddly) sympathetic; while Sherman herself describes the project as flattering, but not quite art. Somewhere in intellectual hell, Bourdieu pens appendices in disappearing ink. 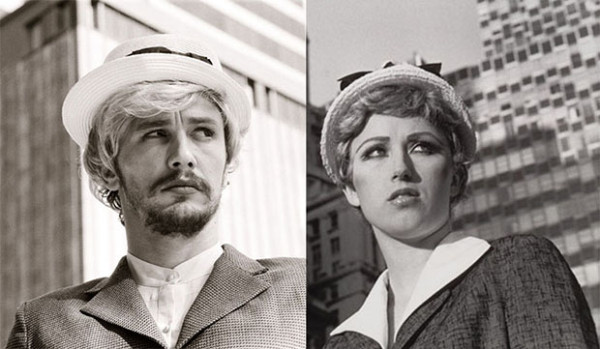 Speaking of clumsy celebrity forays into contemporary art: while Franco may be shooting for the peak of art’s claim to cultural significance and landing somewhere in the zone of lame pretension, former president George W. Bush (two wars, etc.) is showing up on this month’s art radar from the opposite direction. His paintings of things, places, and political leaders, exhibited this month at the Southern Methodist University’s George Bush Presidential Library and Museum, are also shitty and interesting.

And – AND! – speaking of Smith herself, she gave a lecture this month at the School of the Art Institute of Chicago, in which she introduced her own history as an art writer, encouraged every artist capable of doing something other than art to do that instead, and handled some of the most god-awful audience questions this writer has ever suffered. These included representatives of the true conservative art camp in Chicago as well as the kinda-pretty-conservative-sounding New Art Examiner crowd (they’re rebooting under the name New Art Examiner Now, so we’ll see how that goes).

And that’s it for this month! I probably skipped some important news, of course, such as the bevy of MFA shows opening this week or which have opened already, or the late but beautiful arrival of spring in Chicago (and accompanying murder statistics), but hey, I’m trying to keep this thing under 1000 words. Tune in next month for May’s wrap-up.