In a Clutter of the Digital made Physical, Tiny Diamonds in the Expanding Ruff

At the end of September, Richard D. James released his first album as Aphex Twin in 13 years. The resulting work, Syro, makes up for the long wait between albums. It is rich and complex, as every past album of his has been. But where Drukqs and previous albums have pummelled the listeners ear, Syro allows for listening at the passive level (something that had become completely absent in his work) and easily allows for intensive listening at the same time. Each track stands alone as a complete work, yet effortlessly bleeds into the next. It is nothing short of a masterpiece.

A masterpiece is proof of one’s ability and rank within a creative system. It is a career benchmark, so one should suppose each subsequent masterpiece produced by a person must be of equal or greater value to the one before it. By definition, masterpieces are selective while contingent upon factors both fluctuating and rigid (an artist’s personal navigation of a media, rules, techniques, history, etc.). The masterpiece is a defining moment, and defining moments are encapsulations of the past and a clear break with the present. Information moves at such speeds that while defining moments are there they can easily get lost in a sea of lesser moments, all of which are digitally archived before most of them can be absorbed. We are constantly scrolling downward in news feeds, seeing the more recent posting mixing with that of a few days before. Anything else is unearthed through keyword searches. Time is not experienced in the same way as it once was. According to Boris Groys “The archive is the site where past and future become reversible.” 1 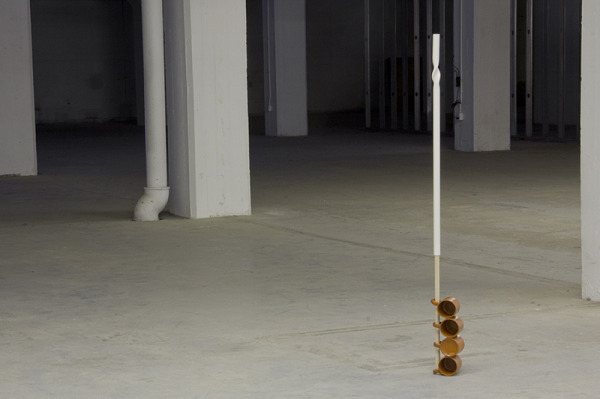 Consider a cell phone video posted on instagram as a legitimate artwork: it likely favors one specific idea or thought as opposed to consideration of everything available (how the shot is composed, camera angle, what is in the background, etc.) The lack of multiple edits means that it is one moment frozen in time, infinitely repeatable, and as in a gif, the format is the infinite repetition. It is a defined moment, but one that was chosen, specifically plucked out of the waves of information and content and chosen to become something new or reconfigured, sent out again into the sea of information. 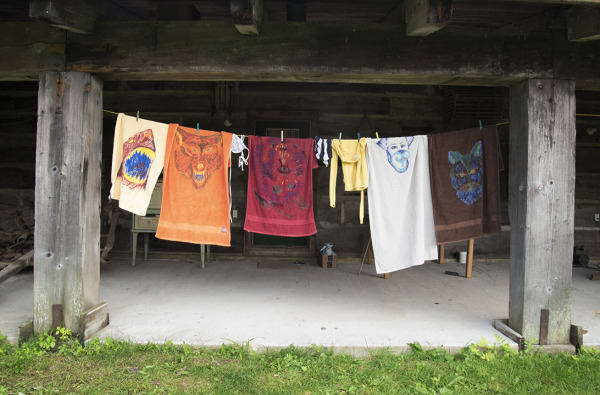 Alex Tsocanos, Crimson Tide Towels
(Feminist towels that allow you to celebrate sun time and moon time at the same time! Bask in your inner Shark, Wolf, Beaver, Bitch or Pussy Cat glory any time of the month!)

More often, the works that may have only lived in the artist’s studio in the past are coming out to the gallery — physical or virtual. Sometimes they gnaw at us, as we try to understand why we are so attracted to their roughness or incompleteness. Like any content on the internet, hierarchies in the art can be made, but are open to interpretation, as for everything seen there are at least three things missed. There is always more, and the more we see the more aware we are of how much we miss. Smaller artworks in this way will still define moments, but as the moments get smaller, or more compressed, they begin to reach the actuality of the present. In this way, artworks become possibilities for the future, not just manifestos. As possibilities have a more approachable conversational tone to them, a more casual art going experience that also allows for more works, more choice emerges and is less prohibitive because there is more available. Art becomes more democratic this way, while still remaining part of a market structure, playing at a more inclusive level. 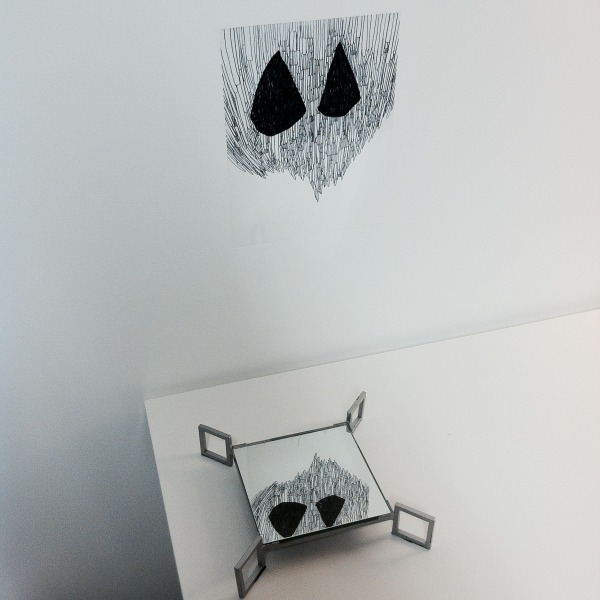 So with more content being produced and disseminated, more masterpieces are being produced as well. Some of them we won’t realize thats what they are for a few months or years. We are likely to look back at many of these more intuitive and immediate works and one day see them as masterpieces in their own right. So often, they are more arresting than the planned works that undergo revision after revision. 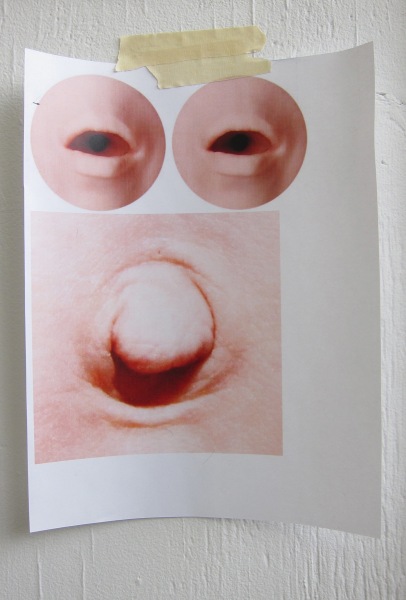 Earlier this week, Richard D. James released 30 modular synth tracks and unreleased material for free on soundcloud, calling it “a fucking racket”. It is more noise than defined compositions, but what results are fragments, and reinterpretations of Syro’s tracks, spontaneous recordings and serendipity. They are a small part of the whole of James’ work, and more than providing an insight into his process, inform the whole by isolating individual ideas that have carried on throughout his career, as well as providing gems we would have never knew existed otherwise. Sometimes, a masterpiece can only happen through the seemngly cast off, the incremental, the undefined, the immediate or the unfinished.

Many thanks to the artists who generously provided images for this essay, and apologies to those that I could not include. Thanks also to Haynes Riley via Ron Ewert for bringing the Groys article to my attention.