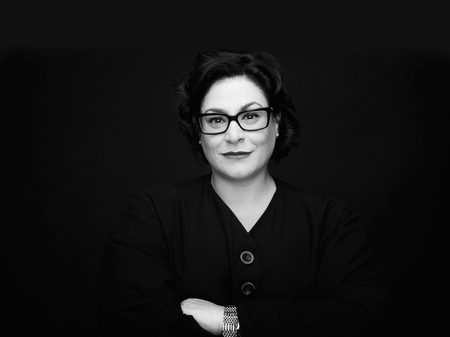 This week: The first in our St. Louis trip interviews. We talk to Contemporary Art Museum St. Louis Director Lisa Melandri live and without a net at our opening, in front of a moderately baffled audience. Topics include the Jeremy Deller show that was up at the time, institutional purpose, why certain LA museums are looney tunes, and so much more!

When Lisa Melandri took her position as Director of CAM just last August, she brought with her some serious credentials. While she was Deputy Director for Exhibitions and Programs at the Santa Monica Museum of Art, the museum grew significantly, nearly doubled its staff and budget, and drew national and international acclaim. Now she plans to bring the same magic to St. Louis. â€œIâ€™m really thinking in depth of what a contemporary art institution is and who it can serve,â€ Melandri says, envisioning a space that functions as a living room where people come just to â€œhang out.â€ Itâ€™s what she calls a â€œsea changeâ€ in perception. Part of that change is using the museum to its fullest capability, where even a discreet nook is potential exhibit space. â€œYou should always be running into art,â€ Melandri says, referencing the highly anticipated Jeremy Deller exhibit this month. â€œI want to see art in the bathrooms and elevators.â€
Go buy the Mr. Litte Jeans single Oh Sailor on Itunes, it’s swell. 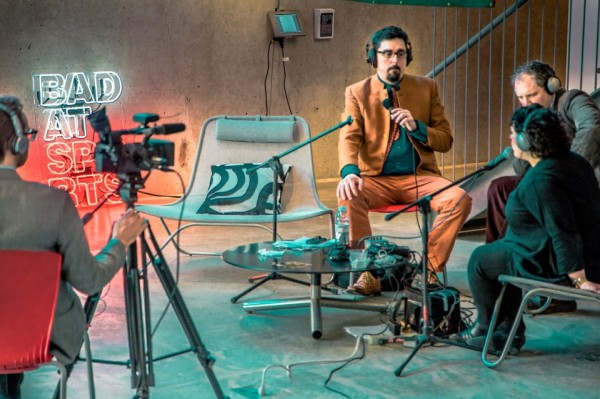