Chicago ARTADIA wants to help you!

Chicago? Do you remember the folks at Artadia? They are the people that made the kick ass book we spent last summer with. (pictures included here.) They are also the organization that supports the heck out of some really great local and national artists and work to foster support for and awareness of artists outside of NYC and LA.

Their application cycle has once again come back to Chicago! You should apply. We are going to. The info is below. 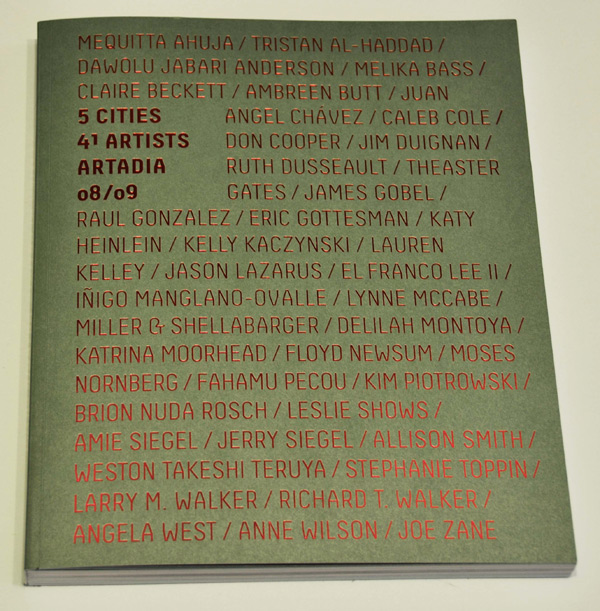 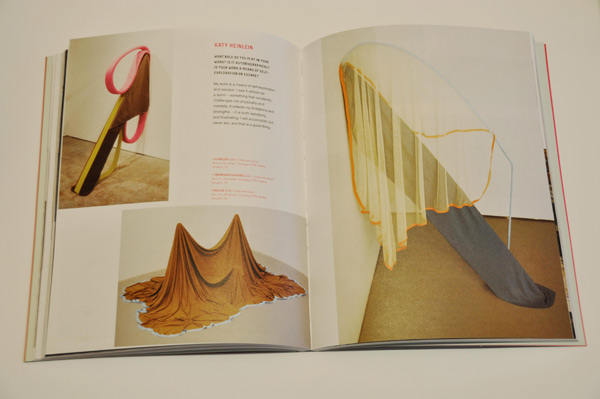 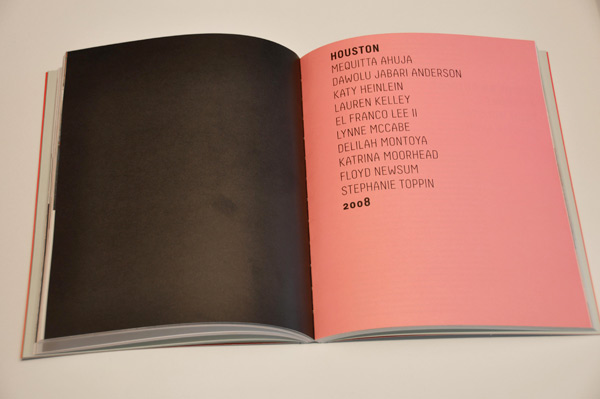 Artadia: The Fund for Art and Dialogue is accepting applications for theÂ ArtadiaÂ Awards
2012 ChicagoÂ from all visual artists living and working in Cook County, IL. Individual artists and
collaboratives working in all media and at any point in their career are strongly encouraged to apply.
Awardees will be selected in the fall of 2012 throughÂ Artadia’s two-tiered jury process. This isÂ Artadia’s
sixth awards cycle in Chicago.

For eligibility requirements and to access the Web-based application, please visit
www.artadia.org

Artadia’s mission is to encourage innovative practice and meaningful dialogue across the
United States by providing visual artists in specific communities with unrestricted awards
and a national network of support. Founded in 1997,Â ArtadiaÂ is a 501(c)(3) nonprofit
organization.Â ArtadiaÂ Awards are determined through a jury process that employs nationally
prominent curators, artists, and arts professionals. Since its founding,Â ArtadiaÂ has awarded
over $2 million to more than 225 artists in Atlanta, Boston, Chicago, Houston, and the San
Francisco Bay Area. In 2009,Â ArtadiaÂ launched a New York residency program forÂ Artadia
Awardees at the International Studio and Curatorial Program (ISCP), Brooklyn. Most recently,
ArtadiaÂ inaugurated a national publications and Exhibitions Exchange program offering
Awardees crucial exposure on a national level.