Can you dig it!

Bad at Sports contributors have events coming up this Friday and next Friday.

THIS WEEK.
If you are in NEW YORKâ€¦ 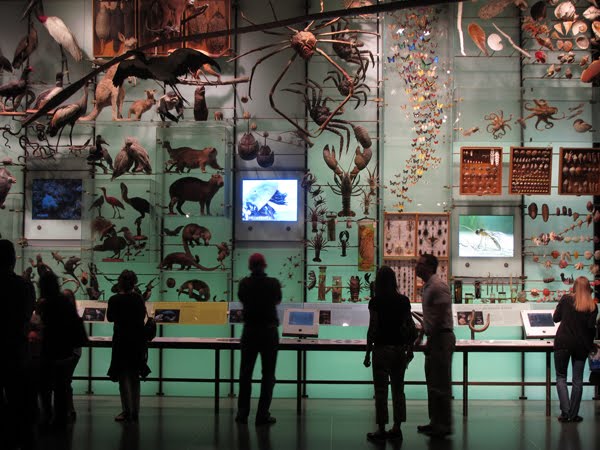 They will discuss his time over the past month in New York, what influence the city has had, and how it differs from his native China.

NEXT WEEK.
If you are in CHICAGO… 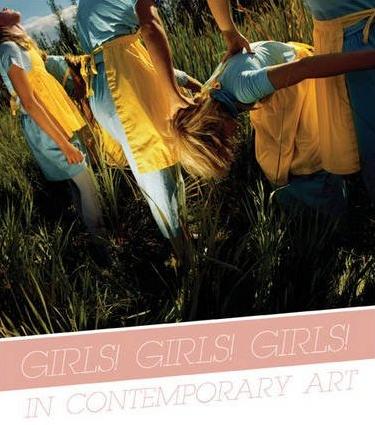 Girls! Girls! Girls! In Contemporary Art
â€¨Since the 1990s, a bourgeoning field of female artists have produced challenging, critically debated, and avidly collected artworks depicting female adolescence. Girls! Girls! Girls! presents essays from established and up-and-coming scholars who examine the impact of this collective outpouring, through themes such as nostalgia, narcissism, post-feminism, and fantasy. Tonight, join co-editor Lori Waxman, and contributor, Maud Lavin â€“ both professors at The School of the Art Institute of Chicago â€“ for a discussion of this groundbreaking scholarship.