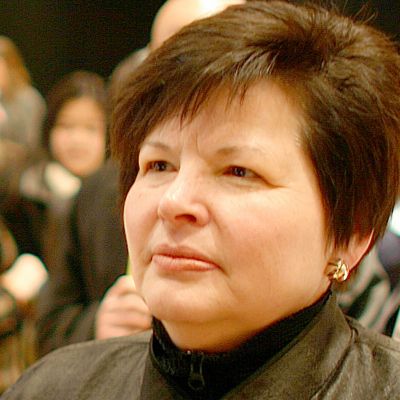 This week Duncan sneaks into The School of the Art Institute of
Chicago to interview Mary Jane Jacob, Professor and Executive Director of Exhibitions. Mary Jane Jacob’s name is synonymous with the phrase “art as social practice” or the field of art that is now more widely known as “Relational Aesthetics.” Jacob was at the center of the nineties debate about what was and could be considered an art object/experience and was putting on festivals, exhibitions, and public art programming that expanded our art consciousness long before Bourriaud “sexy-ed” up the field with his now seminal book.