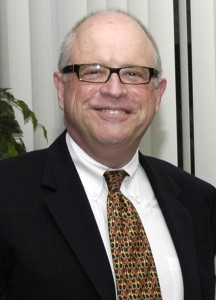 This week: Richard talks to Terry Scrogum, Executive Director of the Illinois Arts Council about the state of the budget, their programs and more!