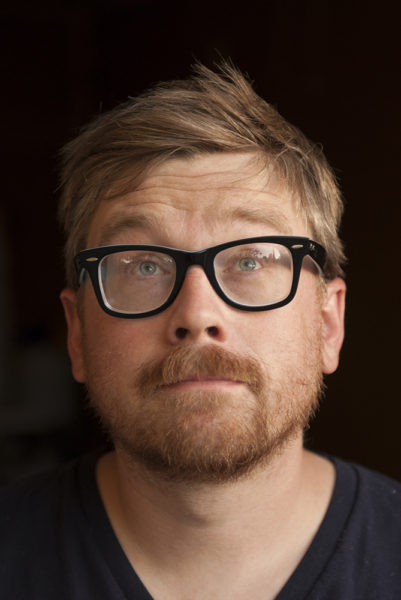 Ryan Peter Miller is an Assistant Professor of Art and Gallery Director of the H.F. Johnson Gallery at Carthage College, in Kenosha, WI, and a conceptual painter based out of Chicago, IL. Miller has had solo exhibitions at Purdue University, University of Wisconsin Fond du Lac, Phoenix, AZ’s Eye Lounge. In addition to his own painting practice, he has an ongoing collaborative partnership with colleague Marco Rosichelli, under the name Llaboratory Co. Miller has exhibited internationally in cities including Los Angeles, Berlin, and Beijing, and has shown regionally at Chicago Artist’s Coalition, MDW Fair, Art Expo, and a collaborative performance at the MCA.

He is fluent in over 0 languages, which is how he comes to describe himself as being ‘affluent’ in all of the others. His greatest attribute, that of honesty, can honestly be attributed to him alone. He is lonely. He has a unique perspective on Life from the go pro camera he set up in the box after his family proclaimed they were “done playing games with [him].” So he thinks outside the box, knowing life is more than a game; it’s a way of living, to which he has been dedicated for as long as he can remember. He doesn’t like to clap because it makes him feel like an animal. He is named Ryan Peter Miller, and he writes in the third person.

He is an unrepentant fan of his red hat.