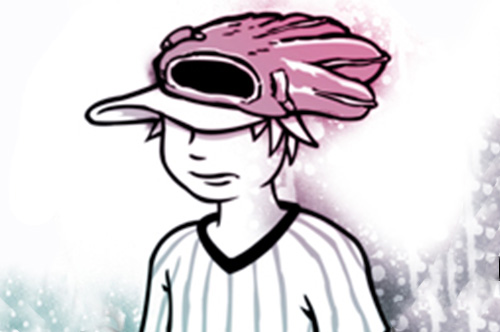 
download
Today on Bad at Sports(center center center center), curator and media artist Emily Eddy joins Ryan, Diana and Jesse in the cave to discuss this weekend’s Onion City Experimental Film and Video Festival, which she curated. We talk the talk about talking about moving images (which used to be movies and before that films and at some point in there videos), about recent trends in the field, about programming strategies, about the Nightingale’s tenth anniversary (!!!) and what it is teens are or are into. It’s probably radio and probably newspapers, but who knows. 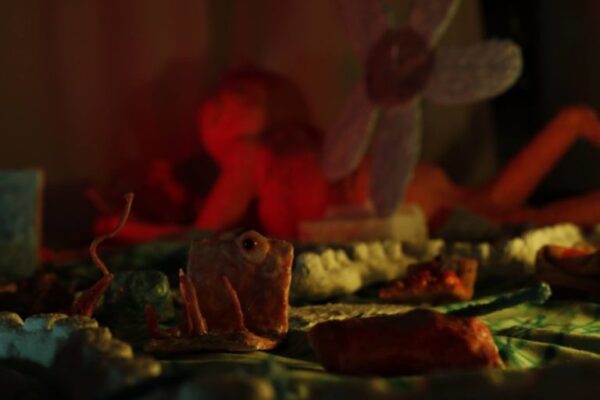 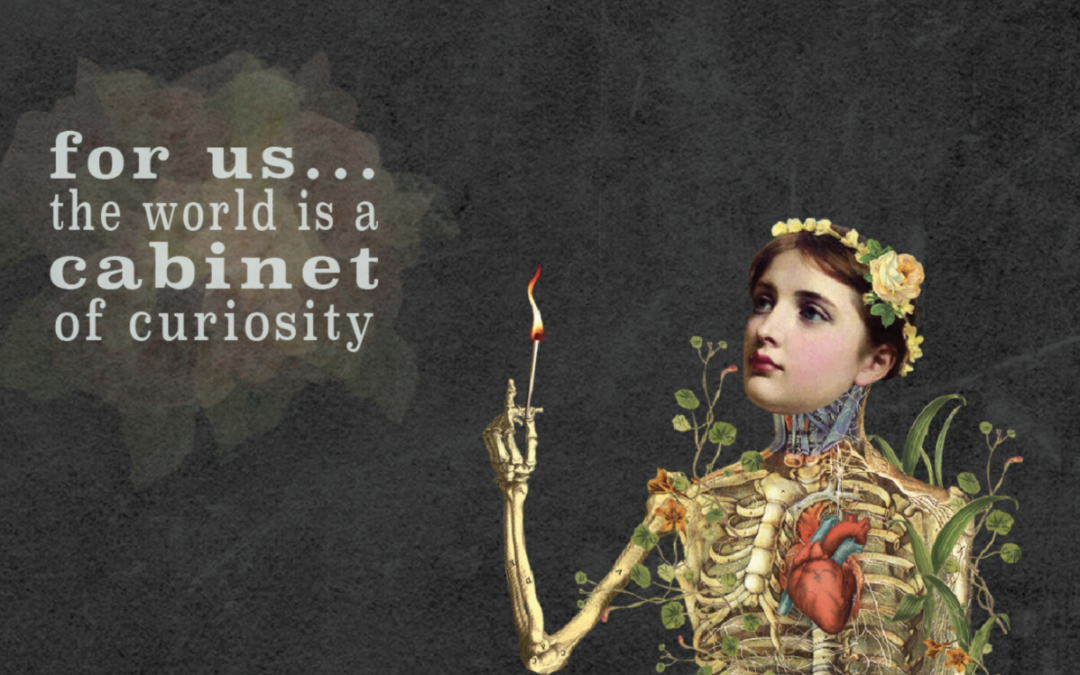 Rituals and Ceremonies abound as Brian and Jason sit with Frank Mauguri, Creative Director of Cabinet of Curiosity Events and the legendary Red Moon Theater. Frank unpacks his creative journey through the frames of spectacle, intimacy, and and a chilling brain diagnosis. 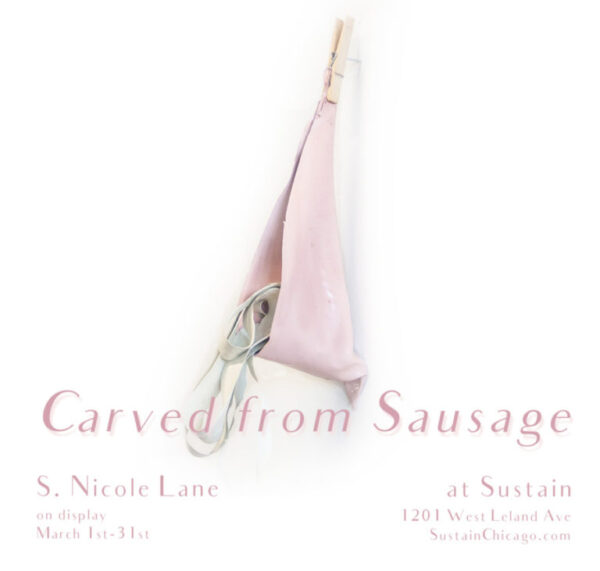