Sunday Comics: Tracing a Path from Hard-Edge Painting to the Science of Flight

The following comic was inspired by In The Cosmic Fugue (Oct-Dec 2015): a solo exhibition by Jacob Hashimoto, and originally appeared on Hyperallergic. 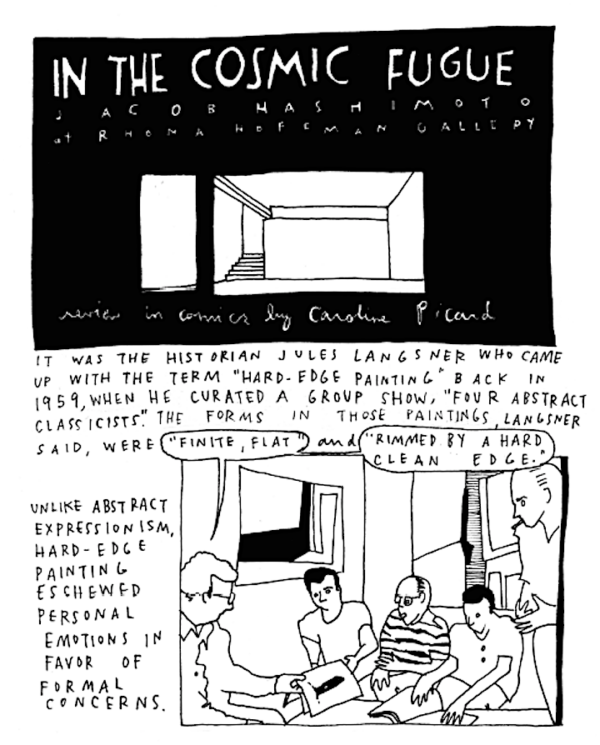 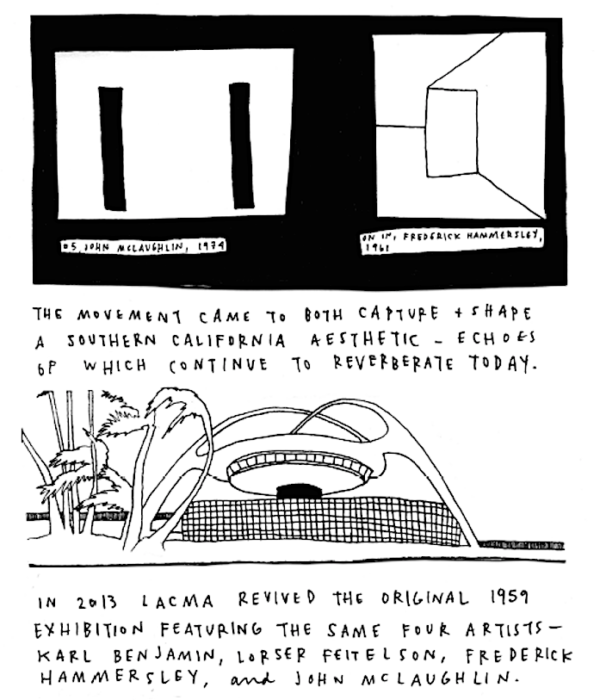 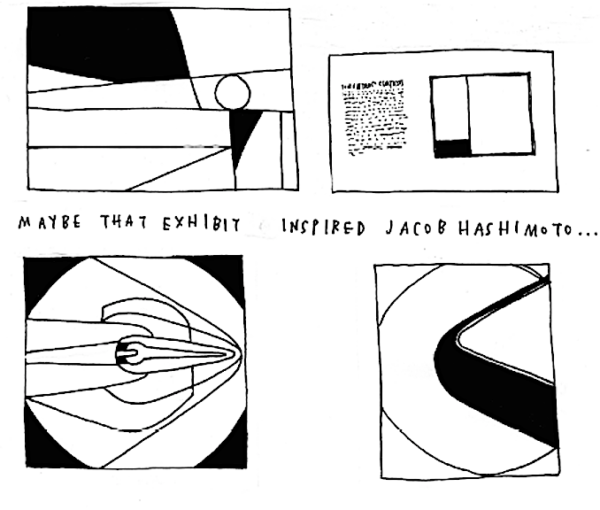 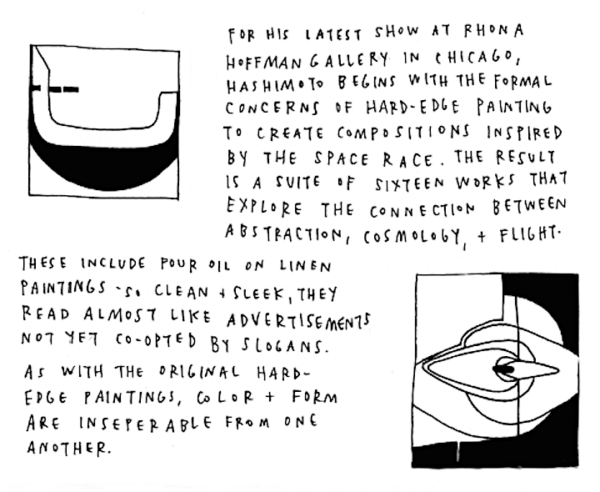 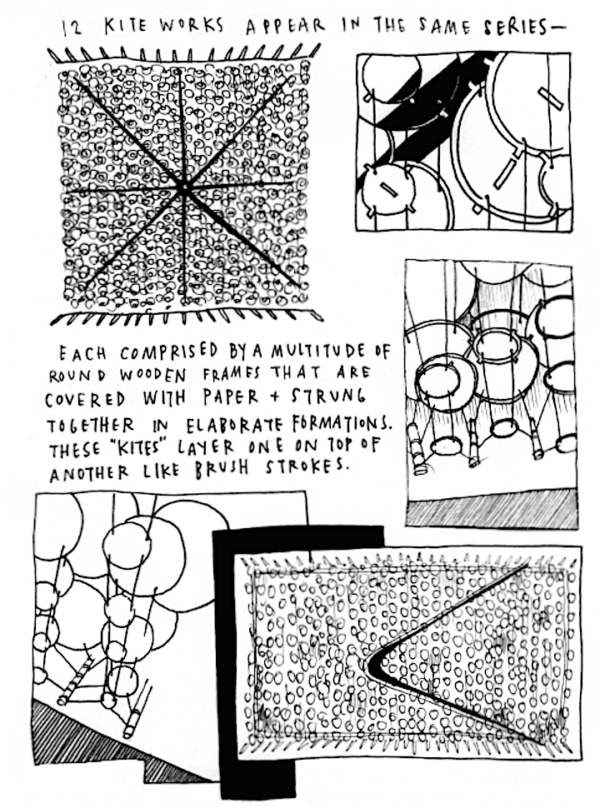 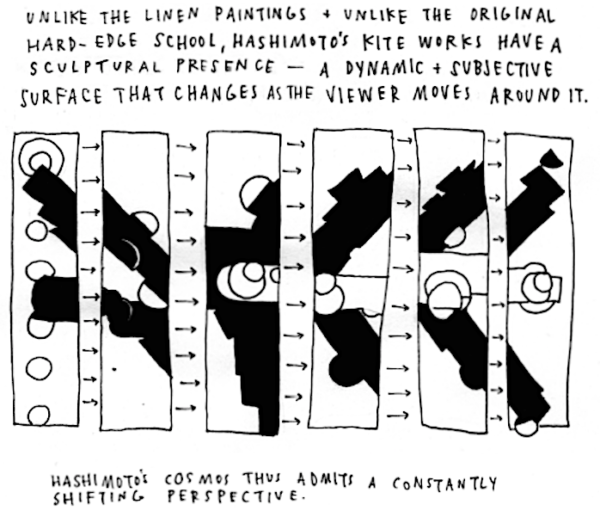 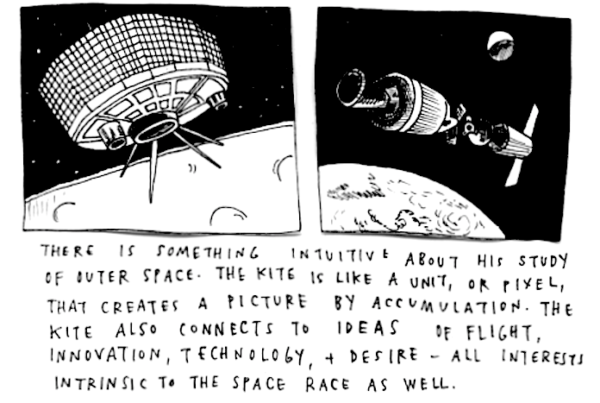 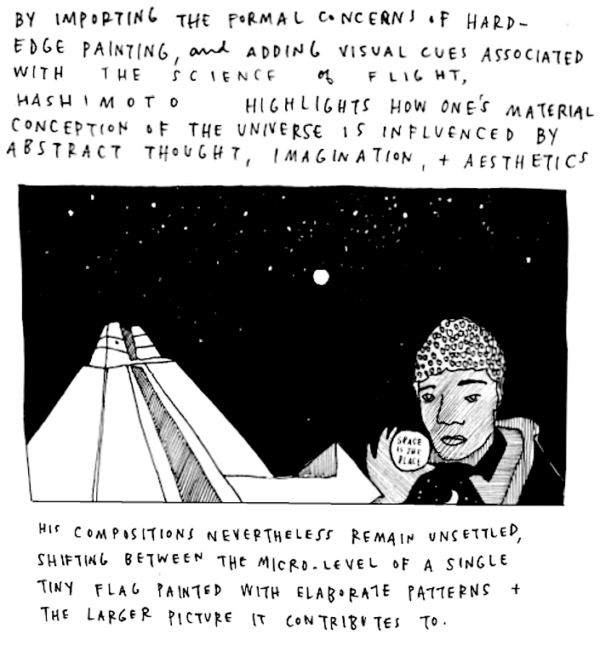 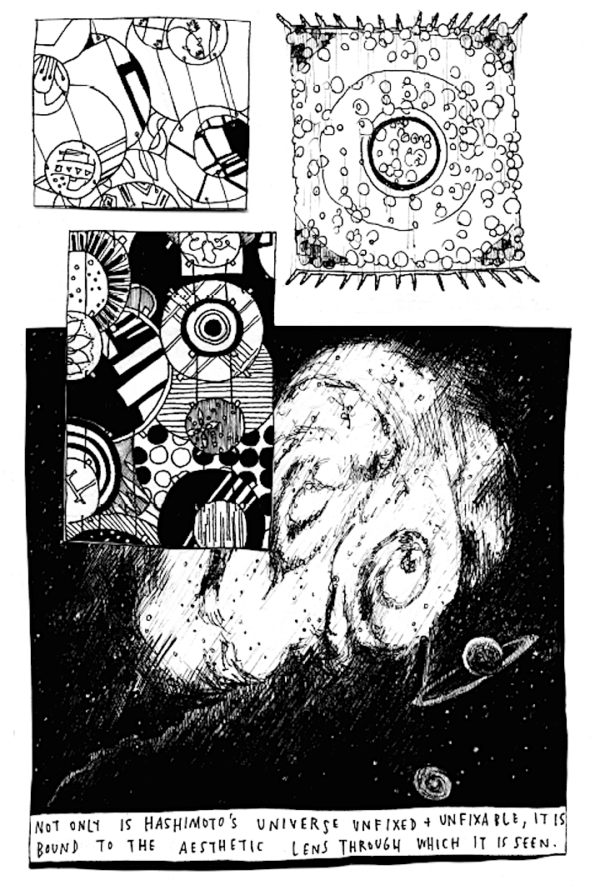 Thanks to Jillian Steinhauer for all of the editorial support.