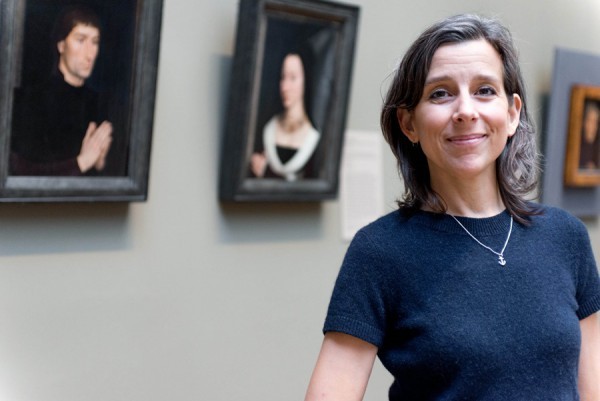 Nina Katchadourian (Armenian; born 1968, Stanford, California) is an Armenian–American artist. She is known for conceptual works that explore themes of mapping, translation, and public space. Her projects have been exhibited widely, including a solo show of video installations at the Museum of Contemporary Art San Diego in July 2008.

Nina Katchadourian was born in Stanford, California in 1968, and grew up spending summers on a small island in the Finnish archipelago, where she still spends part of each year. She received a BA from Brown University in 1989, and an MFA from UCSD in 1993. She attended the Whitney Independent Study Program in New York in 1996. She lives and works in Brooklyn, New York.

Nina Katchadourian has worked in many media, including sculpture, photography, video, and sound. The underlying concept is often marked by an intrinsic sense of humor, characterized by a whimsical, intelligent, ironic and systemic reordering of natural processes. Her work is simple yet effective. 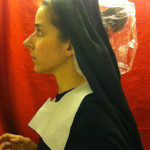 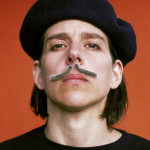