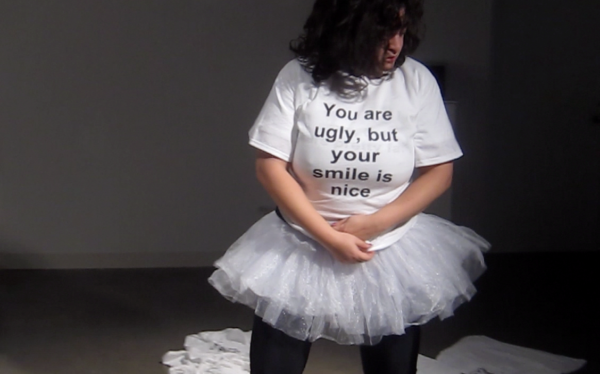 This week: The return of the The Amanda Browder Show! we talk with artist Katya Grokhovsky from her exhibition/residency at Soho20 in NYC. We talk about her work, performance as a medium, artist as curator and her discussion panels surrounding feminism, and the contemporary art world.