The Borders of Society: An Interview with Timothy Morton 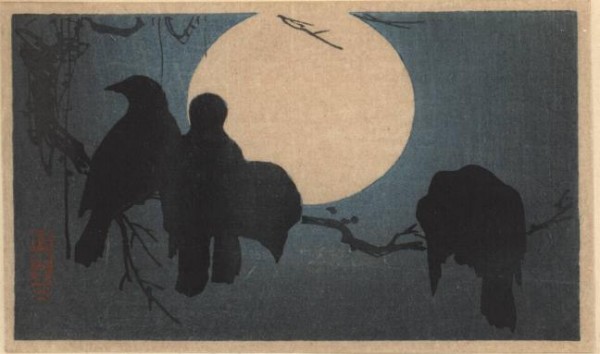 Given that these weekly discussions address the subject of hybridity, it seemed worthwhile to expand the conversation beyond the bounds of art practice per se and foray into those scientific, philosophical landscapes which so often inform the art one makes. In this particular case I had the opportunity to interview, via email, Timothy Morton. Many of my questions about hybridity came into focus after reading his book, The Ecological Thought, (Harvard UP, 2010). You can imagine, then, how awesome it is to communicate with him directly, and especially on the heels of Tessa Siddle’s performative embodiment of plants and animals. In addition to The Ecological Thought, Morton teaches at UC Davis, and has published a number of articles, essays and lectures (a number of which can be read/listened to here). His first book, Ecology without Nature was published in 2009 (Harvard UP).  Morton deals specifically with the interrelatedness of life forms – a framework that incorporates and integrates the society of all creatures.

Caroline Picard: I am especially interested in the interstitiary borders between species, animals, plants and (even) robots. In your book you suggest that those borders are not fixed, but constantly in flux. At a certain point, our attempts to differentiate a robot a non-robot are become arbitrary. (I love your example of a computer virus vs. a flu virus, for instance). Thus the human tendency to delineate and classify boundaries between this and that are both aggressive and artificial. It reminds me of this idea that, Adam for instance, had no connection with his environment before he began to name the animals. Yet in naming he imposed distinctions that separated different objects and creatures. Is there another kind of strategy to learn about one’s environment? Or should we think of our names and categories as temporary scaffolds that may change at any moment?

Timothy Morton: Well, one could think about science as assuming that we might be wrong about something, and then investigating the contours of a thing to assess whether we were wrong or not. One of the most inspiring things about Darwin’s work is that he was ready to let go of categories such as “species” and “genus” that had held since the days of Linnaeus.

But there might be a problem with this approach, not so much in the practice, but in the attitudes that swirl around it. There is a widespread assumption that things such as butterflies and chimpanzees have no intrinsic reality because they have no essence: you won’t, for instance, find a chimp-flavored piece of DNA as opposed to say a daffodil-flavored piece. The trouble is not science per se, but scientism, including the philosophy that thinks it’s above other forms of philosophy because it cleaves closer to what it thinks science is saying, namely that smaller things like atoms are more real than medium-sized things like horses.

When we see a horse not as a category or as a species, we see it as this unique entity galloping towards us. I think that the refusal to put too many labels on things doesn’t have to blur everything into grey fudge, but rather it could allow things to be just what they are, which in my view is totally unique. At that point it’s all right to say “horse,” because you know that it’s just an arbitrary designation. But the rippling, neighing beast in front of you isn’t nothing at all, nor is it a grey fudge sculpture. It’s a real horse, an actual horse.

There is a weird Möbius strip quality to this way of thinking, then. As you continue to dissolve concepts about things, the things themselves become more vivid. Ecological awareness, which is becoming the default mode of human being on this planet, just is this strange blend of vivid and unreal. 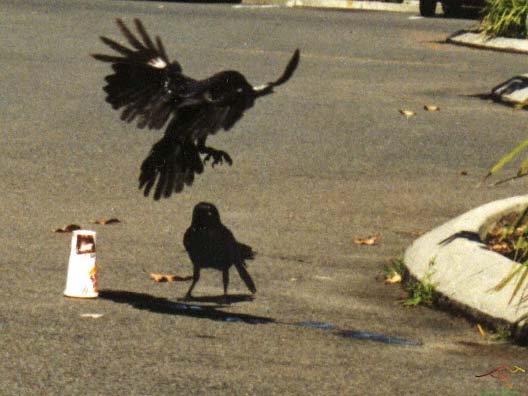 CP: Can you talk a little bit about the ways we have personified Nature in the past? And how your work disassembles that vision, in order to integrate our consciousness into it? (I don’t know if that’s how you would suggest using your idea of the mesh, but I had a feeling in order to embody that idea, something fundamental would have to shift with regard to my understanding of self, i.e. that I was somehow able to expand that idea of self, or imagine it porous and (also) fluctuating.)

TM: It is not so hard to imagine yourself as porous and fluctuating. Perhaps in the old days mystics only could do this, but now all you have to do is have a blood test or read a biology textbook. They will tell you that your body is full of mercury, radioactive materials, and so on. The book will show you mitochrondria, which are bacterial symbionts with their own DNA living in each of your cells, without which we would keel over unable to live at all. Mitochondria are in hiding from the environmental catastrophe they caused, the one we call oxygen.

Nature is not a concept we can take with us into an ecological age. It’s a relic of an agricultural life that has been dominant on Earth for three thousand years but which shouldn’t persist forever – remember that it’s responsible for an awful lot of global warming. We’ve just gotten used to seeing the world that way: as bounded, with a horizon – the sun comes up, the sun goes down, hopefully there are no windfarms on the hill to spoil the picturesque view. Nature just is a picture postcard, not actual coral or bacteria or aspen trees.

Nature is a product behind a glass screen in a shop window. The glass screen is the windshield of your SUV. You drive your SUV through the wilderness to get a couch potato experience of watching Nature as if on TV. Or you watch TV shows of other people doing it, so you don’t have to. Nature is a combination of agricultural framing of the world with its rolling hills and horizons and sheep; and of industry, with its processes and automation. Nature is a modern product that is antiqued to look ancient and premodern. But modernity is over – the writing is on the wall, or rather in the thin layer of carbon deposited from 1790 throughout Earth’s crust, beginning what is now called the Anthropocene. We created a geological era that now intersects with human history: think for a moment about how scary that is. Now we know it – so Nature, which just is “stuff over yonder” – is no more, because we now know that “over yonder” doesn’t exist: it has a real name, such as Pacific Ocean or wastewater treatment plant or neonatal tissue. There is no “away” to which to chuck things anymore. 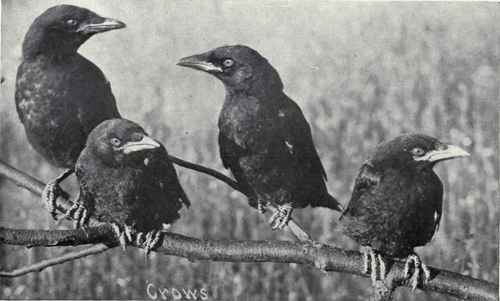 CP: Do you feel like there is something fundamentally human? And (this may not be related, but I was curious nonetheless) what is the role of our imagination in all this?

TM: According to evolution science, there are two things humans do very well, but they are a bit of an ego blow: throwing and sweating. Everything else is also done by nonhumans, including consciousness, feelings, art, tool use, you name it. I am not a fundamentalist at all so of course, there can’t be something fundamentally human. Many philosophies and beliefs tell us we are uniquely good or uniquely evil, including some environmentalist ones. Those ideas are getting in the way of what we need to do right now, which is simply to recognize that nonhumans are, and always were, on “this” side of social, psychic and philosophical space. Crows and slime molds are already part of society: just think of the crows that use suburban streets and cars as nutcrackers, dropping nuts just in front of the wheels. This is not such a strange idea if there is no away any more. Everything is “here.” We have to widen our ideas about what democracy is: it includes cows, corn and clouds of methane.

Read more of Morton’s thoughts, interests and observations on his blog, Ecology Without Nature.