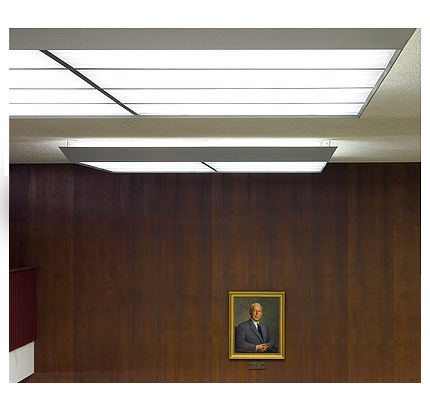 Joe Meno is a fiction writer and playwright who lives in Chicago. A winner of the Nelson Algren Literary Award, a Pushcart Prize, a Great Lakes Book Award,Â and a finalist for the Story Prize, he is the author of five novels,Â The Great Perhaps, The Boy Detective Fails, Hairstyles of the Damned,Â How the Hula Girl Sings, andÂ Tender as Hellfire. His short story collections areÂ Bluebirds Used to Croon in the ChoirÂ andÂ Demons in the Spring. His short fiction has been published in the likes ofÂ McSweeneyâ€™s,Â One Story, Swink, LIT,Â TriQuarterly,Â Other Voices,Â Gulf Coast, and broadcast on NPR. He was a contributing editor toÂ Punk Planet, the seminal underground arts and politics magazine. His non-fiction has appeared inÂ The New York TimesÂ andÂ Chicago Magazine.