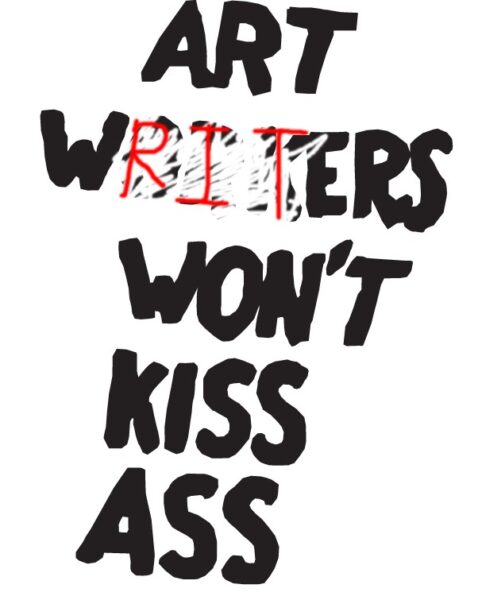 Just a few quick newsy items for this midweek:

*First up, the most significant story of the week (to my mind): Columbia College Journalism professor Dan Sinker — the founder of Punk Planet, no less — was revealed as the @MayorEmanuel Tweeter! Sinker’s fake mayor Twitter persona was the most brilliantly literary use of Twitter I’ve yet seen -Â  punk rock to the core. For further background on the @MayorEmanuel saga, check out his (now defunct) Twitter feed, as well as this annotated, archivable version of those same Tweets on Snarkmarket, and listen to WBEZ Radio’s interview with Sinker on Eight Forty-Eight here.

*On to somewhat more relevant news: The Illinois Arts Council has announced its first round of FY2011 grants, awarding 725 grants totaling over $7,567,938. Click here to see the full rundown of awardees county-by-county. The big question is: how long will it take for awardees to receive their funds? See this July, 2010 article in Time Out to learn more about the IAC’s ongoing budget woes due to the state of Illinois’ economic crisis. Key ‘graph from Time Out’s piece:

“While the agencyâ€™s budget has crept back up to $8.5 million for fiscal 2011, [IAC Executive Director] Scrogum warns that Quinn probably will impose a â€œreserveâ€ on grants, freezing recipientsâ€™ access to at least five percent of the money until the stateâ€™s finances improve. Fiscal 2011 applications were due in April; our sourcesâ€™ pessimism about them appears justified. â€œWe donâ€™t know how much will be available to award,â€ Scrogum admits, â€œand even once that is known, [we still wonâ€™t be] able to predict how long itâ€™s going to take for those grants to be paid.â€

For further background, listen to Richard Holland’s interview with the IAC’s Executive Director Terry Scrogum about the funding crisis in Episode 205 of Bad at Sports’ podcast.

*Arts writers declare ‘strike’ against Huffington Post.Â  Make sure to read the comments (there are surprisingly few – maybe that tells ya something), as they provide interesting points of view on the debate.

*David Alan Robertson, The Ellen Philips Katz Director of the Mary and Leigh Block Museum of Art, will step down effective December 31, 2011, as stated in a press release issued by Northwestern University.

*Interested in the idea of Community Supported Art? Want to know what the hell that even means? Check out two great, affordable examples here and here. 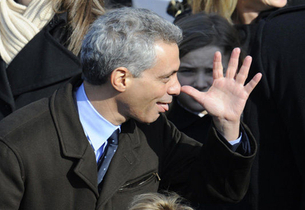