Blog as a Medium 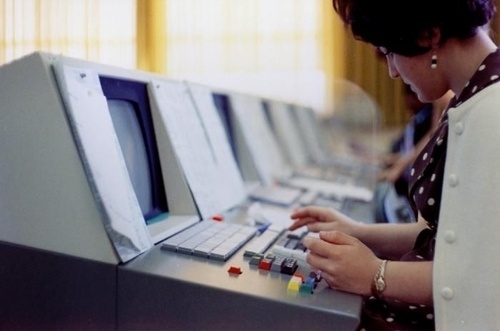 I came across an articleÂ by Martin Patrick, Restlessness and Reception: Transforming Art Criticism in the Age of the Blogosphere,Â that discusses at length the role of art criticism today and â€” unlike most pieces I read about the state of the world â€” ends on a seemingly hopeful note. It thought I Â could post something about it here because I find I’m often thinking about the web-context and what it means as a medium. I don’t especially feel like I have a handle on how best to exercise its talents, but I like chewing on the idea periodically, no doubt in hope of some Eureka! moment. “The web becomes a tool for â€˜housingâ€™ certain materials, indeed a virtual archive, or in Andre Malrauxâ€™s famous phrase a â€˜museum without wallsâ€™ but then it is more important to ask how can newer arrangements, actions, conversations be created on the basis of these contextual settings” (Patrick).

I’ve seen a dramatic shift in Chicago’s critical dialogue. When I first moved here about seven years ago all anyone could talk about was the death of the New Art Examiner. Its demise added salt to the already throbbing (and ever hysterical) wound of Chicago’s second city syndrome. The Midwestern art market was not even capable of supporting a magazine that represented its interests and the rest of the country was disinterested in the activities of its midriff. While I’m likely misremembering the past (again, I’d just come to Chicago and did not yet understand its nuances), it seemed like that pang of insecurity propelled a number of other projects forward, as they insisted on creating modes of dissemination and representation. When I came here NAEÂ had been out of commission for two years and its lament was continuous for the following four. Now, there’s an amazing vitality located largely on-line with artslant, art21, BadatSports (though I suppose B@S would resist the art criticism label standing somewhere between ViceÂ and Cabinate) and many others. The mechanics of this phenomena are reflected in Patrick’s piece, as he points to the once-professional potential of The Critic (even in so far as it possesses archetypal potential); now much of the critical dialogue is activated and sustained by amateurs. Even those who are paid rarely expect a living wage and at best peddle together a variety of wages. “The blogâ€”apart from the vast amount underwritten directly by corporate sponsorshipâ€”is most often an amateur/volunteerâ€™s virtual space involving a greater probability of being generated and launched quickly, randomly, even haphazardly, and with more chance of rapidly ensuing back-and-forth discussions, responses, dialogue than a traditionally formatted journal, magazine or newspaper can generally allow.”Â That’s not to say the article is all positive.

This model of free labor is quite attractive to corporations. Additionally there some very real suggestions that the bite has been taken out of critical remarks (for instance, Mad Men’sÂ ironic appropriation of the past that nevertheless collapses into a complicit reprise of old hierarchies, or how response to the Yes Mens’ NYTimes prank neutered the fake newspaper’s very serious critique message.) These aspects are also endemic to an Internet age, where we can constantly rewrite history. Then of course there’s the Internet’s shady origin story: “The origins of the Internet itself derive from the American attempt to establish a communications system in the event of a Soviet nuclear attack under the aegis of the the Advanced Research Projects Agency (ARPA) a wing of the Department of Defense, or ARPAnet[work]” (Patrick). Additionally the web facilitates a kind of sloppiness. (At this time I would like to retroactively apologize for my typos. If you want to be my editor without pay, give me a holler). But beyond slights of hand, on-line appropriation is fast, constant and cheap â€” it’s so easy, for instance, that images, text and ideas are borrowed, spliced, reiterated, misrepresented and so on and so forth. And you can also sell generic drugs that outperform the original ones. While on the one hand the frontier-like openness of this space, a space not yet settled and defined, is exciting; it lacks a codified rigor. It is still experimental and malleable and capable of much more. The question then remains: How to exhaust its potential as a response vehicle for cultural production? How do we embrace its shortcomings with its strengths? And does it truly challenge canonical ideas of art historicism? 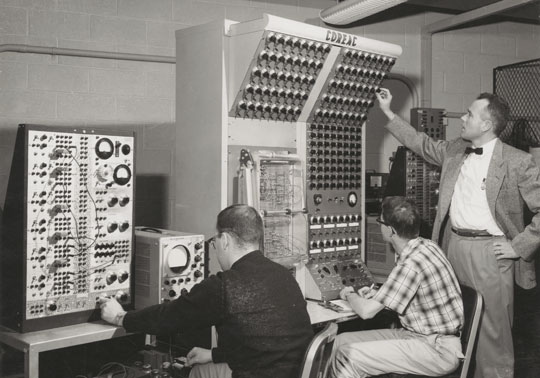 “The internet offers a seemingly open public space that is simultaneously private, solipsistic, restricted. Within this reconfigured environment the digital archive acts as a kind of indirect critical mechanism and virtual repertory house for essential material to be potentially drawn upon by interested parties. That is to say, the accessibility lent to previously arcane and unusual avant-gardist phenomena goes a long way towards setting a tone for the integration of the wildly eccentric and experimental practices that are too long overlooked rather than solely the widely accepted canonical material which is in turn overexposed and despite its merits altogether lifeless. Thus the existence of new sites such as Kenneth Goldsmithsâ€™ www.ubu.com facilitates the permissive and promiscuous notion of having experimental strands of poetry, prose, music, film and visual culture inhabit a treasure hunt/database ready to scavenged and relived via the use of mp3 files, YouTube-style streaming video, text files and so on means that Hollis Frampton, Marcel Broodthaers, Luigi Russolo and many more are incrementally closer to becoming household names” (Patrick). 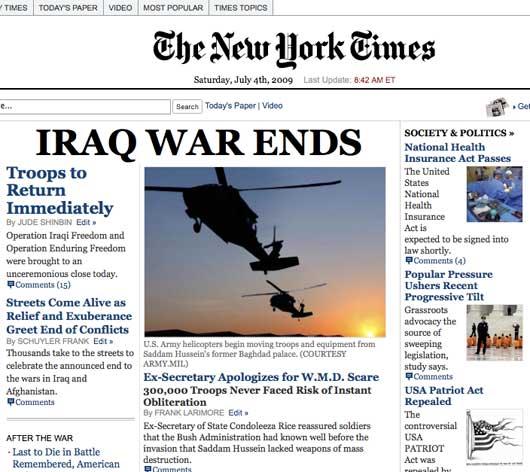