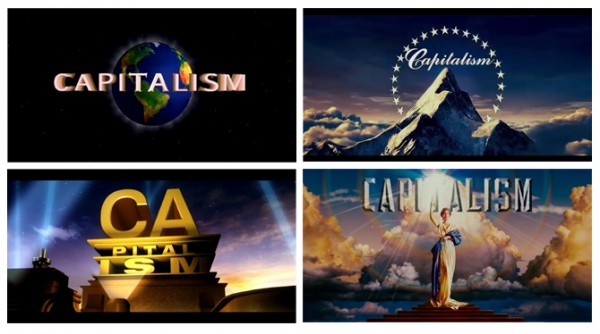 Versailles art show hit by injunction bid
From the wet dreams of the marketing people behind Japanese pop artist Takashi Murakami’s show at Versailles aÂ descendant of the man who built the Versailles Palace in France is seeking an injunction to prevent modern works by Japanese pop artist Takashi Murakami from being shown there.Â The legal battle is fronted by Sixte Henri de Bourbon-Parme in defence of “respecting the chateau and ancestors.”Â The ultra-conservative royalist has united with a group, the Versailles Defence Coordination, to file the suit, in which they stake a claim for the “right to access to heritage.” Read more here

Prince Charles offers to oversee London architectural planning
This week in “What could possibly go wrong?” Prince Charles offers to take on key architectural planning role in the vaccum created by the quasi-autonomous non-governmental organisation that had its funding axed in the comprehensive spending review.Â The offer, announced by the foundation’s chief executive, Hank Dittmar, has been met with dismay by leading modernist architects who fear Prince Charles may use the role to advance his own traditional tastes in design. Read more here

Kronos Quartet Interviewed
I cant get enough of Art Babble I admit and Â double so for theÂ Kronos Quartet (which Duncan & I caught in concert last time they were in ChicagoÂ and were amazing) so when you merge the two together it’s PB&J perfection. See More Here

Chagall’s America Stained-Glass Windows are Back on View in Chicago
What more do you need to say then that, everyone just needs to bring their significant other and get to kissing. Read more here

Google DemoSlam is previewed
Google has previewed a new site called demoslam built toÂ encourageÂ the creation and rank the best tech demonstrations on the net, part of me has long thought this was something the art world should have created a long time ago, free idea (hey get what you pay for) to whoever has the time and wants to put the work into it, Youtube was built for the Art worldÂ and aÂ projectÂ like this (even though we all wish it looked like Vimeo). Have at it and God bless at this point I just want a life for a while lol.Â Read more here