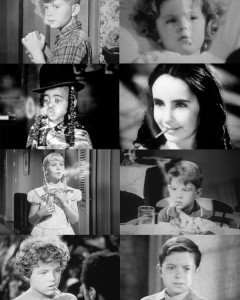 John Waters‘ upcoming exhibitions at Gagosian Gallery in L.A. and Marianne Boesky Gallery in New York will feature his series of movie stills titled “Children Who Smoke.” Love it. Now I’m trying to think of other artists who depict children smoking (preferably real cigarettes, but I’ll take Sally Mann’s fake one too). I’m pressed for time and can only come up with a few examples, but I know there is oh so much more. Who else? 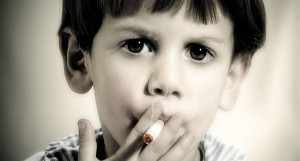 Maria Marshall, When I Grow Up I Want To Be a Cooker (still from video), 1998 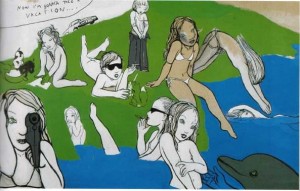 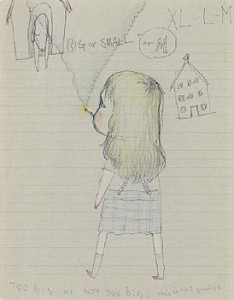 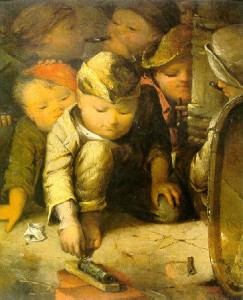 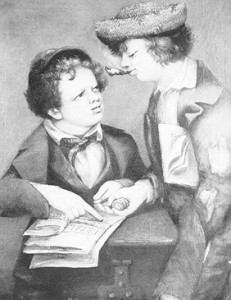 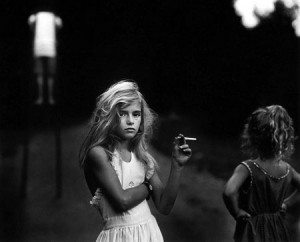