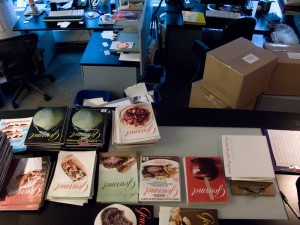 Kevin Demaria, associate art director at the recently-defunct (I still can’t believe it) Gourmet magazine, created a website to document the publication’s last days. I don’t know why I was so surprised to learn that staffers at one of the world’s premiere food magazines worked in standard, if not exactly drab, office-y surroundings, surrounded by sticky notes and bulletin boards and colored files and the like, but I was. About them, Demaria writes,

“October 5, 2009. In shock and disbelief, using garbage pails for long exposures, I took these photos of the last days at Gourmet. Although at times it was hard for me to shoot the common places in the offices at Gourmet, I knew I needed to document where I loved working for the last 8 years.”

Through these images, Demaria is memorializing the camaraderie that existed within a particular office workplace more so than the spirit of the magazine itself. Then again, these banal – yet also strangely moving – photographs suggest that for the people who worked there, the spirit of Gourmet was very much embodied by their workplace, which sounds like it had been a happy one. 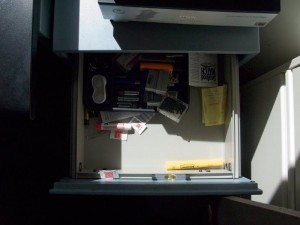 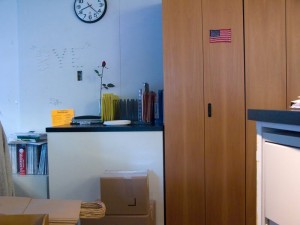 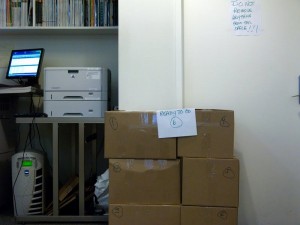 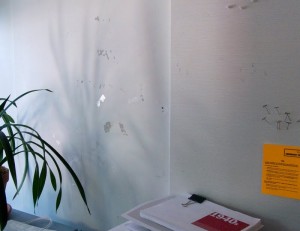 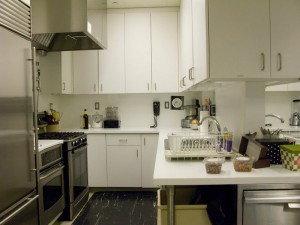 Via Eat Me Daily.