The following THINKS to Think submission is a piece by the fabulous Marcela Torres. Enjoy! 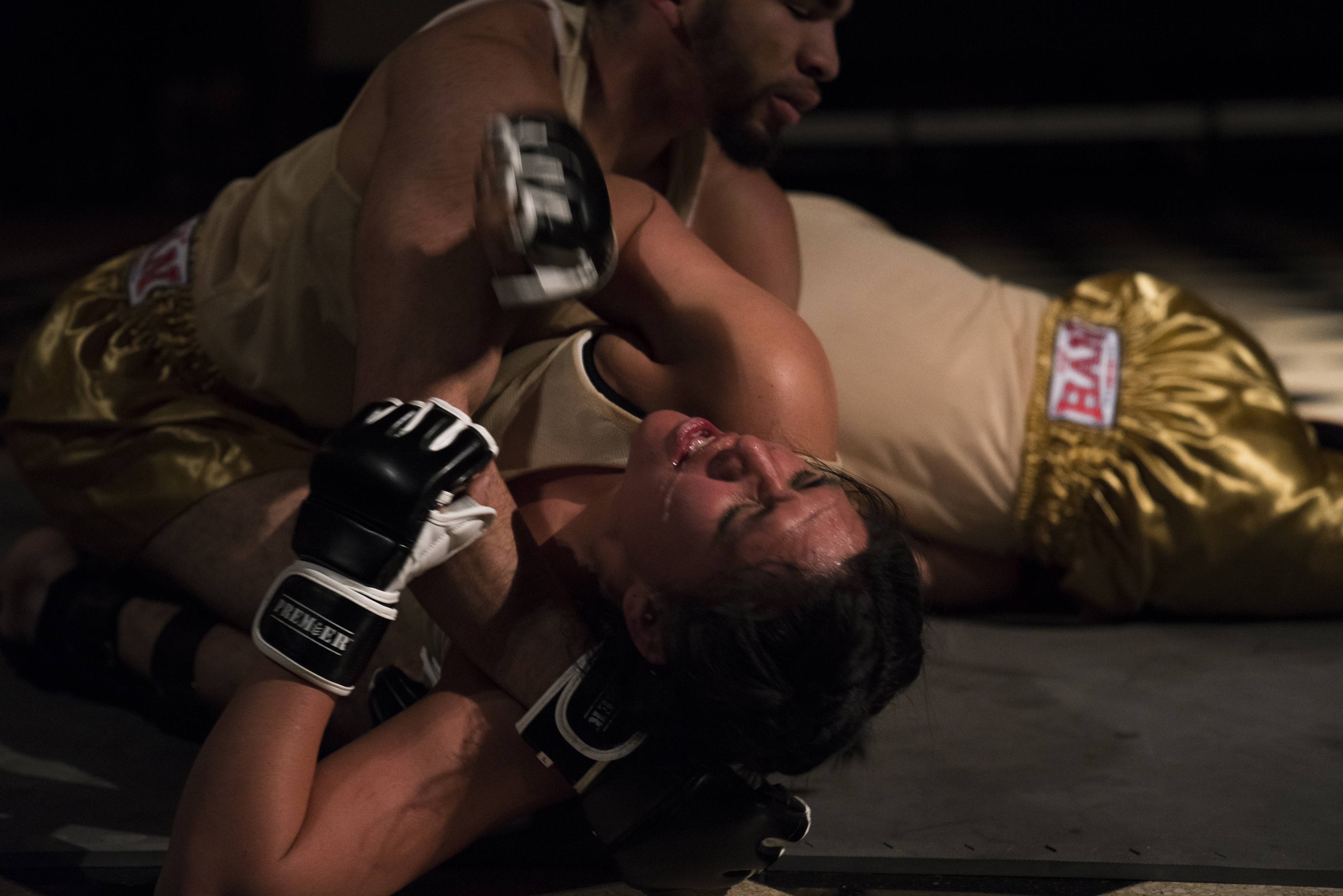 Marcela Torres, “Favored To Win”, 2017. With Chase Calloway and Jesse Meredith. Image courtesy of the artist. Photograph by Emerson Granillo.

As I revisit my history in adulthood I am aware of a certain connection to lived pain. It is part of being an othered body, carrying generational trauma of colonization, patriarchal sexism – all that real real stuff. These emotions are deeply entwined in my person. In my youth it would manifest itself in manners of self-destruction and blatant rage, a confusing and alienating self-fulfilling prophesy of being misunderstood and unlovable. Over the years through these tantrums I began to wonder if I would ever be able to feel the elusive emotion of enjoyment. To me enjoyment was to be present within a situation without anxieties, insecurities or depression creeping in to soil the potential for pride, happiness, or just being present. I wanted to find a sustainable way to reach enjoyment and pleasure. I wanted to find a clarity and presence that could offset the hardships of growth and systemic prejudice that felt like a negative pool I could drown in. To reach this feeling I had to find a place or a way of recycling pain and violence into a controlled sensation. 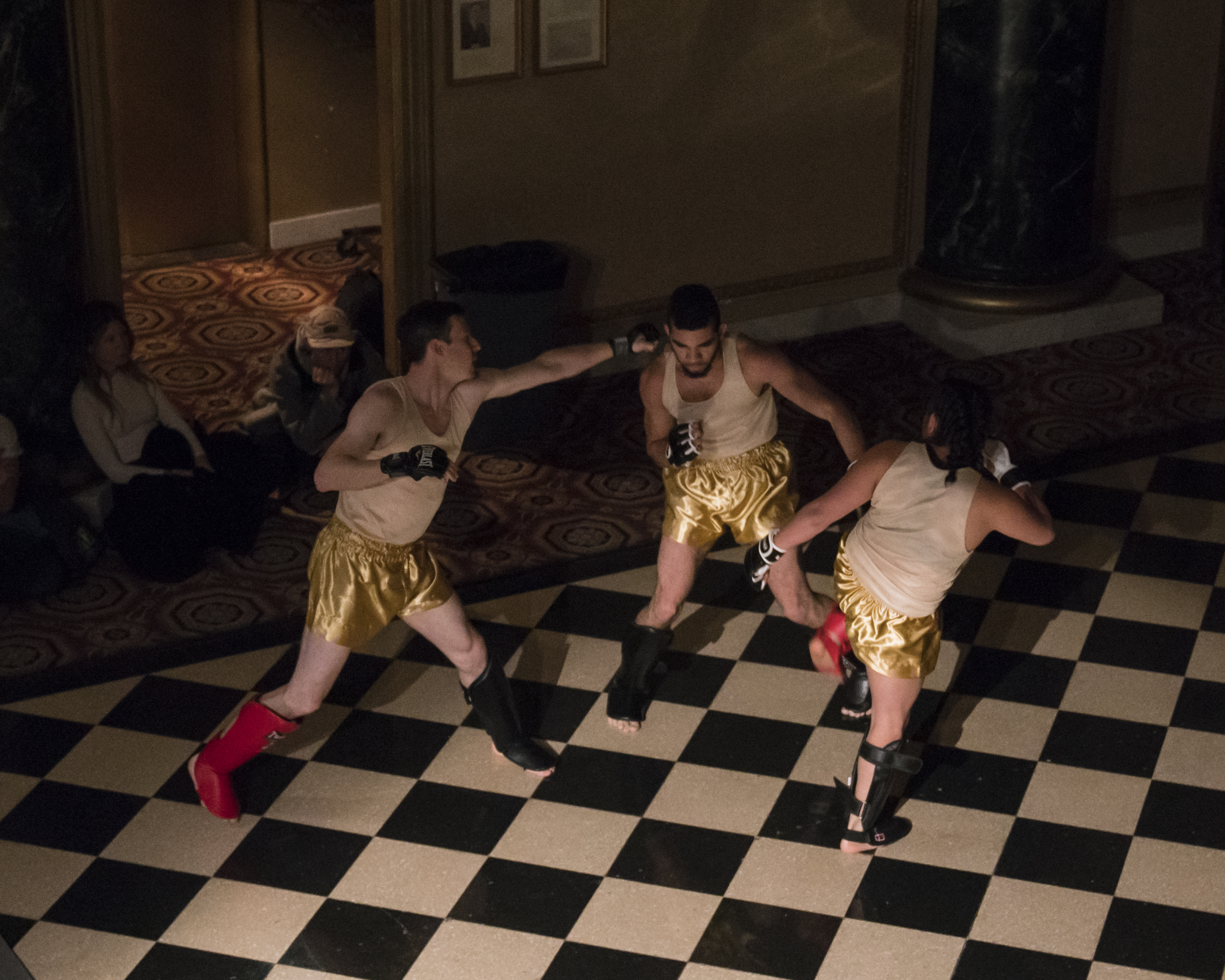 Marcela Torres, “Favored To Win”, 2017. With Chase Calloway and Jesse Meredith. Image courtesy of the artist. Photograph by Emerson Granillo.

Within martial arts training and sparring, there is a code of ethics and techniques that serve as a consensual contract to the types of pain you might give or incur. Each punch or kick is practiced thousands of times into perfect technique that is a chain reaction through the entire body. 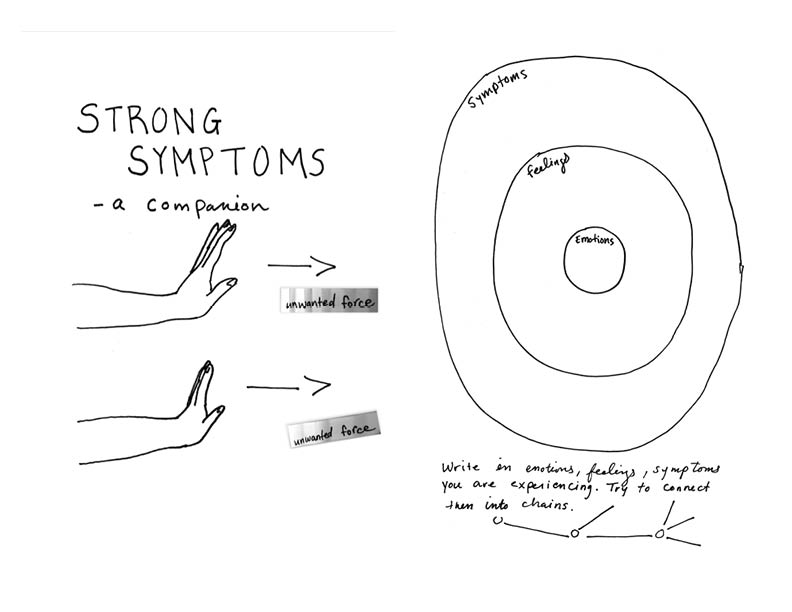 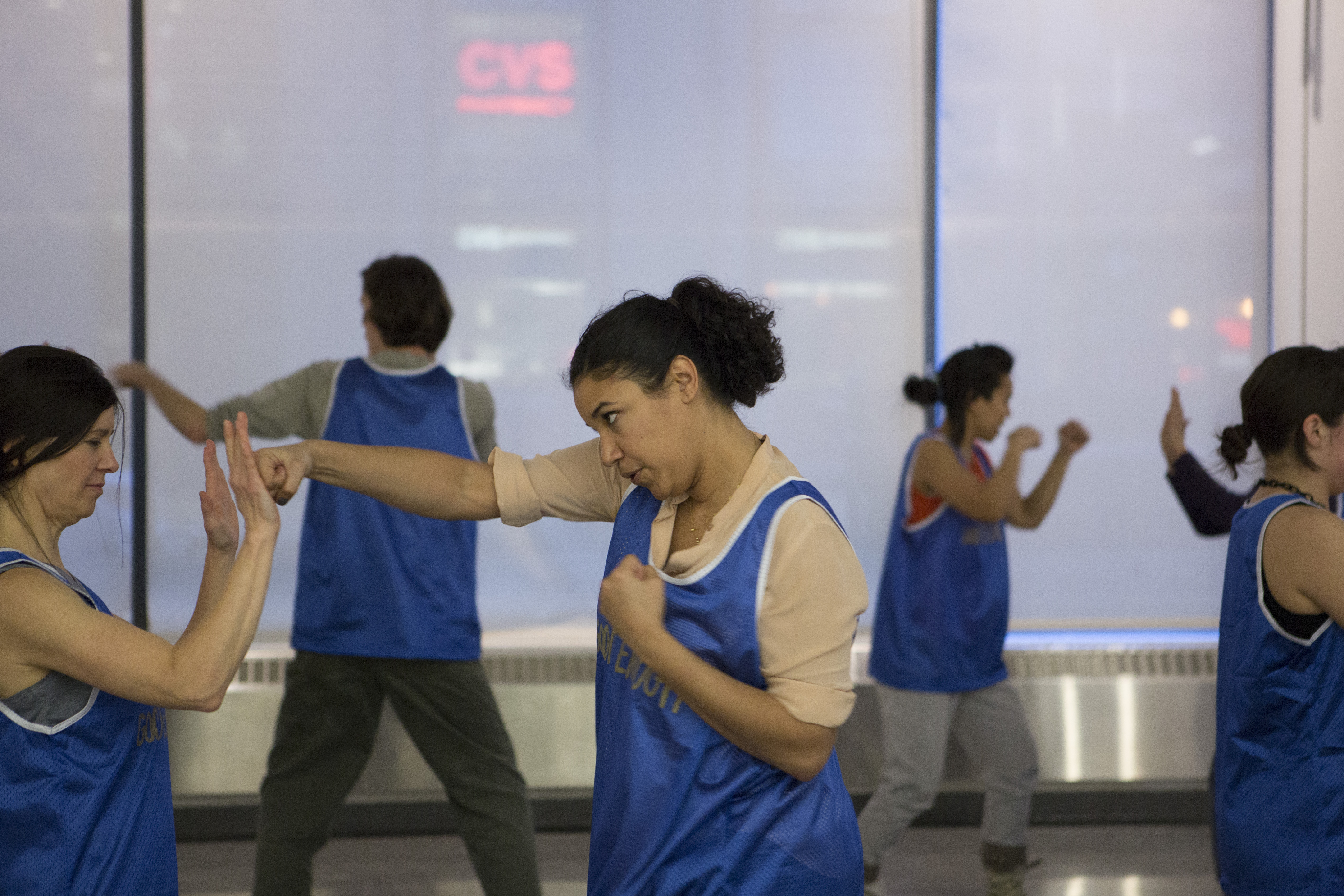 Throwing a knee involves picking up your leg bending at a sharp angle toward an opponent, while your other leg is flexed and on the ball of your foot. Your hips thrust forward jutting your knee further into your opponent. Your hands are up in a position chosen from a multitude of preferences for protection against the inevitable retaliation. When you throw a strike it’s with the confidence of knowing you’ve set up a certain set of variables, a scene, an algorithm to solve for.

Throwing my knee brings me in close quarters to my opponent’s body. Their options are: 1) to step away, 2) to select a counter strike also meant for close quarters (such as an elbow), to grab my opponent in a clinch (sort of like a headlock), or to throw a short distance punch, etc. There’s a myriad of options creating unique combinations of motions. The order of strikes can be surprising, but with training one’s reactions become innate. You start to understand how to build an intricate narrative of strikes and counters as connected pair.

Within the rules of consent and training, pain and violence emerge to me as tools of pleasure and change. I can speak this language with other bodies who want to respectfully play. The pain that comes with being punched, hit or bit either through martial arts, or in sexual play, causes an immediate pulse of energy a call to action. I move quickly to block, shift, retaliate, endure and we play together, testing the waters and pushing each other to learn quickly.

This allows for violence to be a tangible thing in my life, instead of hidden micro-aggressions or systemic racism that affect every part of my non-white body.

When I see bruises or bite-marks on my body in the mirror I feel a certain sense of pride. I consented to this pain; someone who cared about me gave it to me. I was in control of the level of pain; I could say “Stop.” I endured it, and when I came out the other side my threshold for pain grew. Slowly, my amazing body heals itself and it fades the marks back to my beautiful skin tone, preparing for whatever is next. 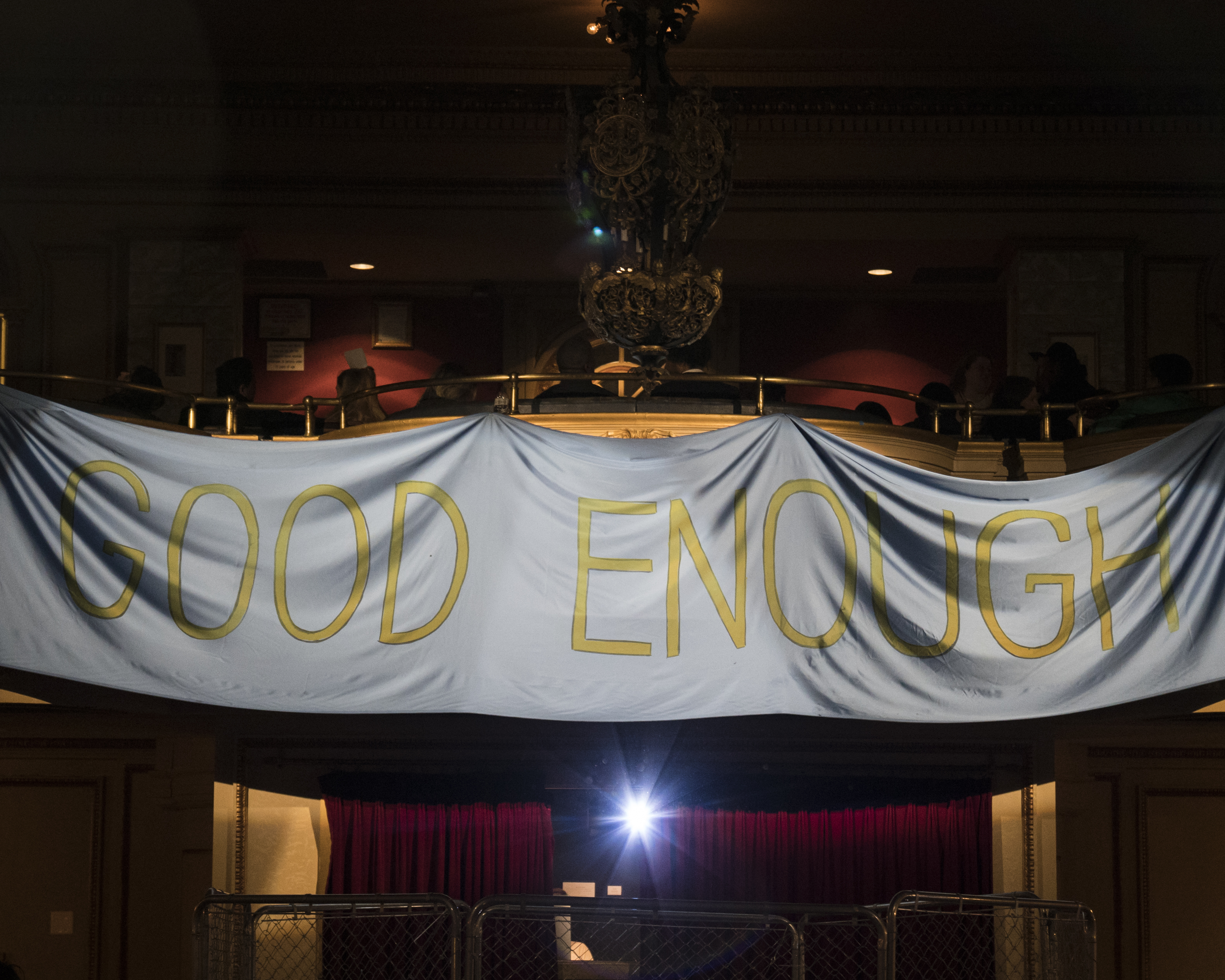 Marcela Torres is an artist based in Chicago, IL. Current exhibitions are Body | Armor at Acre Projects until February 28th, 2018, and Queering Space at The Fosdick-Nelson Gallery, Alfred University until March 31st, 2018. Check her out at the MCA’s In-Progress on March 20th, 2018!

You can find her complete bio here.