This month I turn to Hilton Als, a novelist, theater critic at The New Yorker since 2002, and arts writer who most recently contributed to Robert Gober’s MoMA museum catalogue with his essay I Don’t Remember.

Novels, reviews, essays – all writings form his arc. Hilton continually negotiates cultural production, both in his blog Et Als and commissioned essays, as well as in his novels that are likewise autobiographical renderings of lived encounters. Writings end with a lasting impression of Hilton’s voice, imagining that writings could hold the lasting impression of a face, bold-faced. In his most recent collection of essays White Girls, published in 2013, a page and a half long sentence begins, “I was an I, an opera of feeling with a very small audience…” about an early time in his writing career a couple of decades ago.

This beginning clause “I was an I” led me to ask Hilton about how he began writing, continues to write, since the time, and in the current time of “I was an I”. 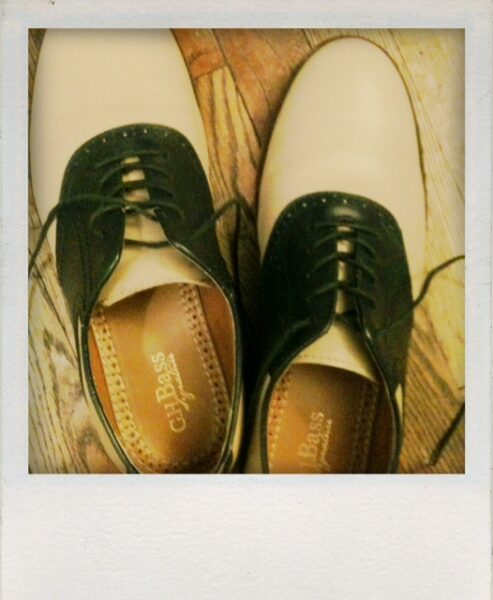 Erin: As a theater reviewer for The New Yorker, how does the process of reviewing theatrical performances inform your structuring of written narratives?

Hilton: I think I understand your question. I never think of writing as a “narrative.” At first it’s just words that are in my head that demand I put them down – in some kind of order, hopefully, that will make some kind of sense – eventually. I think my love of writing begins with my love of writing, and it can really be prompted by anything – a walk in the park, a drink with a friend, theater. I’m greedy for experience and that’s what writing grows out of, really – experience, how the mind and heart respond to a given situation.

Erin: You were a student in Columbia University’s art history program, during which time, you realized that you were a writer. Or, as you wrote in a later commencement speech at Columbia, “It didn’t take Elaine and Ken long to suss out that I wasn’t an academic, I was a writer.” After graduating, did you begin writing autobiographically driven non-fiction, or did you first begin writing pieces of cultural criticism? Did one kind of writing facilitate the other?

Hilton: I never really thought of myself as a “cultural critic.” I was just trying to figure out how to make a living! I was always interested in art history and worked in the department’s office at Barnard. I was a terrible secretary since I spent most of my time writing my own stuff and not answering the phone if I didn’t feel like it and just waiting for pay day. But it did teach me that I wasn’t really cut out for a standard office job – I had to figure out what to do. I got a job at The Village Voice off the job board at Columbia. While at The Voice I worked as an assistant in the art department, and I started doing layouts eventually, and then I started writing for Erika Munk, who edited the theater section. So, it was all a question of staying open to experience and knowing what I DIDN’T want to do, or wasn’t good at.

Erin: Can you say something about the nature of other people first recognizing your talent?

Hilton: Have they! Ha! I’ve been fortunate in that regard and must thank Owen Dodson, Ian Frazier, Kenneth E. Silver, and various teachers, like Jeffrey Waingrow, for letting me know I could do it because of the love I saw in their eyes. They loved my ENERGY, I think, and my gung ho attitude toward THEIR work, too. I was so interested in them, and the how do you do it? aspect of their lives that they could only teach me by sharing. And it was their sharing that made me feel as though I COULD do it. Their recognition of me as a person first and as an artist second made me feel seen as a whole person rather than an abstraction, albeit a talented one!

Erin: Are you interested in your blog, Et Als, operating as a public forum, where your observations are responded to by readers?

Hilton: I just love doing it! I like hearing and not hearing from radios in a forum that’s free and open to all. I don’t think FB’s possibilities have been explored properly. The little essays I write are less about putting the squash on kitty pics so much as I want to open the form up to include words and thoughts AND kitties.

Erin: Do you view the blog as a scripting of later narratives to be developed further?

Hilton: Do you mean are they first drafts to a bigger thing? Maybe. I don’t know. I just roll with it for now.

Erin: In reading your writings about performances, art exhibitions, movies, and books, I have never had the feeling that you were “sent on assignment”. Chosen subjects always communicate as being chosen by you, even though I have to assume that you are required to cover timely events through The New Yorker and other publications. Do you look forward to writing about works that you have no connection to, and to forming an embrace or rejection of those?

Hilton: Oh, I’m sorry you feel that way! I don’t do many things on “assignment.” A lot of the people I write about I choose. The “assignment” aspect is you have a job and you have to come up with interesting stuff to talk about. But I never feel on assignment for The New Yorker, I just feel lucky to share my interests with other people.

Erin: In your commencement speech given at Columbia University in 2014, you say, “I’ve never believed, not for one second, that art is created out of avoiding the world and its various realities. If you avoid that, you avoid life, which is your source material, you dishonor all your ghosts in the sunlight…” Do you have an aversion to works of art that read as escapist? For you, what is an example of an artwork that is completely devoid of reality?

Hilton: No! I’m a sucker for fantasy, though I wouldn’t go as far as loving Botero….I like pleasure just like the next guy. I think all art grows out of a certain reality – the emotional and psychic reality of the artist, certainly. Let’s bring surrealism back! I miss it.

Erin: In reading your essay about Robert Gober, currently printed in his MoMA catalogue The Heart Is Not A Metaphor, you write that you want to become Gober to understand him. Is this process of writing about chosen people as a way to understand them a version of method acting?

Hilton: In a word, yes. I call my work method writing.

Erin: Do you have a writing routine that you subscribe to?

Hilton: I wake up, and if I am not dead I make breakfast and watch Wendy Williams. I love her. That gives me an hour to fret about my relative lack of humor. Then I get the pad and pencil out. That’s the routine: doing it, day after day after day. 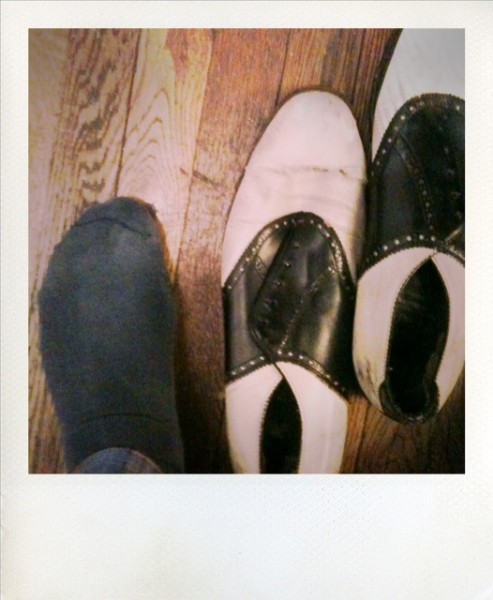 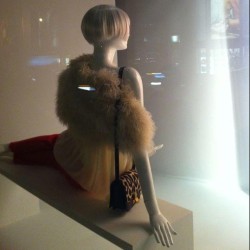 Erin Leland
Based in New York, Erin Leland is an artist using photography, writing and video. She has recently exhibited in the group exhibition, White Petals Surround Your Yellow Heart at the ICA in Philadelphia and in her solo exhibition, Everything is Everything at Michael Strogoff Gallery in Marfa, Texas.