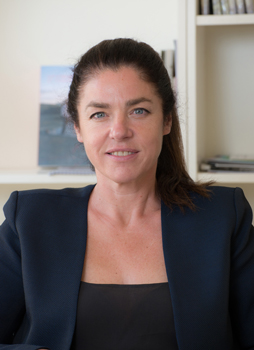 This week: Live from Miami (many months ago) Duncan, Patricia, and Brian talk to Syvlie Fortin.

From the press release when she joined:

Sylvie Fortin will be responsible for the vision, strategic development and positioning of La Biennale de Montréal and will oversee its future editions, beginning with BNL MTL 2014. Fortin brings proven leadership, rigorous artistic vision and a unique combination of management experience, international connections, and media and publishing expertise to the Biennale de Montréal. She will move to Montréal from Kingston, where she has been Curator of Contemporary Art at the Agnes Etherington Art Centre at Queen’s University since last January. As Editor-in-Chief (2004–2007) and Executive Director/Editor (2007–2012) of ART PAPERS, she led the organization from a regional publication to a global thought leader. She was also Curator of the 5th Manif d’art in Quebec City (2010), Curator of Contemporary Art at the Ottawa Art Gallery (Ottawa, 1996–2001), Program Coordinator at LA CHAMBRE BLANCHE (Quebec City, 1991–1994) and a long-term collaborator with OBORO (Montreal, 1994–2001). Her critical essays and reviews have been published in numerous catalogues, anthologies and periodicals.

La Biennale de Montréal was founded in 1998. Its mission is to contribute to contemporary art discourse, to provide a platform for the exploration of innovative curatorial practices, to catalyze art production and to increase public awareness of contemporary art. It has thus far presented seven editions of its signature event, BNL MTL, which brings ambitious new projects by local, Canadian and international artists to Montréal residents and visitors.