Hee. This is good. Hyperallergic reports that New Museum Director Richard Flood had a few choice words to say about arts bloggers and Jerry Saltz, during a talk he gave at the Portland Art Museum on “Creating Networks: The New Internationalism.” From Lisa Radon’s post on Hyperallergic:

“I just found out about blogs three months ago,” Flood said referring to the time questions were being raised, particularly by Tyler Green on Modern Art Notes and James Wagner on JamesWagner.com, about ethical conflicts for the New Museum regarding Skin Fruit. “The internet is still a ghetto.” Flood said he was trying to learn more about them via Lauren Cornell (executive director of Rhizome, affiliated with New Museum since 2003), but he says:

‘Blogs are like being out on a prairie and one prairie dog pops up; none of the others can see it, but they can feel the movement in the earth. So another pops up. And another. They are not communicating with each other. They have no idea. History means nothing to them. Truth means nothing to them. They have no mechanism in place for checking [facts].’

In the three months since Flood has become aware of blogs, it’s surprising that he appears not to have noticed the hyperlinking that is integral to the blog as a tool for communication. He might not be expected to be aware of the dynamic back-channel communications among arts bloggers via twitter and other platforms, but the linking is front and center. But the analogy shows a more fundamental disdain for the practice of online arts journalism. A blog is just a tool, a platform. It’s what’s built on that platform that we should be talking about, and that may be a gossip rag or it may be considered, rigorous, accurate reporting and/or criticism.”

Go on over and read the full post here, it’s an eye-opener. Very good editorial response by Radon, as well. Jerry Saltz posted something about it on his Facebook page, and there are some comments there too, natch. 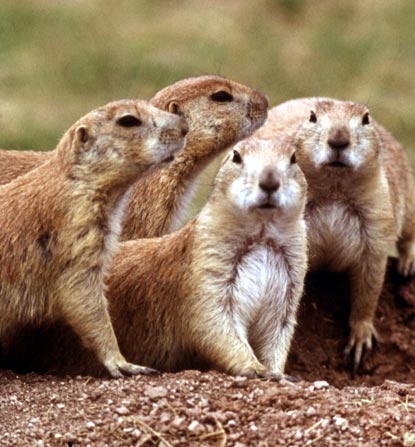