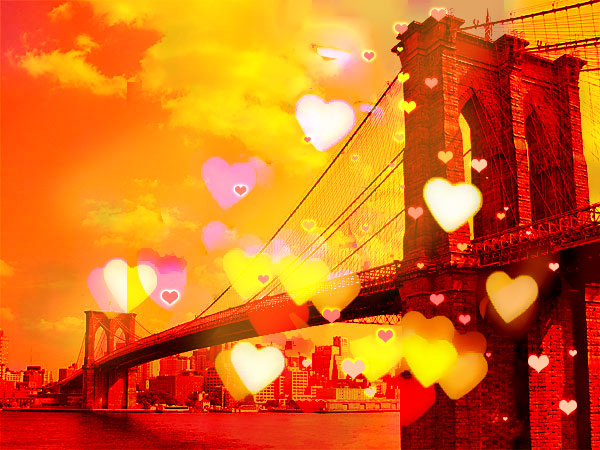 Back in the beginning of June, Creative Time and artist Paul RamÃ­rez Jonas set up a kiosk in New York City’s Times Square and gave away free keys to the city to groups of two. Keys that would enable the duos to see rarelyÂ visitedÂ or in some cases previously unacessable areas in all five boroughs.

The awarding of the keys has a small amount of built in pomp and circumstance requiring there to be two and that eachÂ oratoricallyÂ awards the key to the other declaring why that person has earned this right.

None of the destinations are life altering or that exclusive (some are just dressed up marketing attempts) but it is a wonderful treasure hunt of sorts even if at times we do not like treasure hunts and an excellent artiface or conceit to excitingly get people to venture out into the city beyond the usualÂ commercialÂ destinations. To see the romantic corners & rooms of NYC so to speak.

The Art project was a kind of API but instead of allowing computers to share data or tools it empowered people with the theater, opportunity and open ended purpose to expand on it if they so desired, a Art Project Interface of sorts. Many have built other projects on top of it from bike routes, water gun assassinations to interestinglyÂ extendingÂ the romantic coupleÂ metaphor into literal dates.

Thats what Lauren Burke, a 26-year-old Manhattan lawyer, art reporter and photographer decided to do. Turning each of the locations into a date with the following statement: 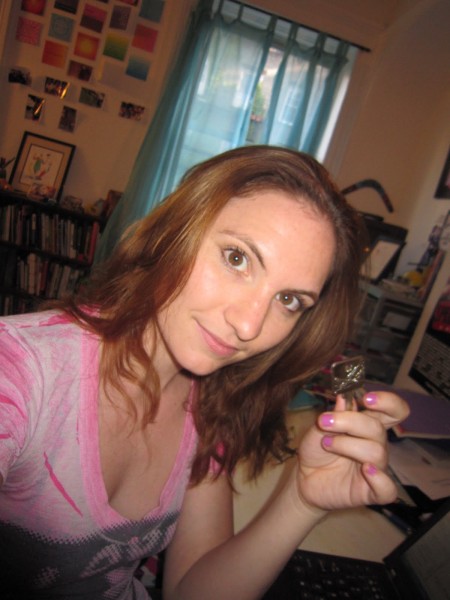 Take one single girl, the most inspiring public art project yet, and summer in New York City and you have the idea for a perfect blog:

After being presented with the key to the city and now having the ability to unlock 24 secret sights around all five boroughs, 24 dates will be had throughout the summer, seeing if both love and intrigue can exist in the city where no one sleeps.

2) Each sight can only be visited once before another sight is visited.

3) Men or women may be repeated before sites, meaning that a site may be visited on a second date if the man or woman warranted a second visit.

4) No ex-boyfriends allowed as sight visits unless they too are warranting a second visit.

5) As the key to the city project is to expand our city horizons, each site visit date must also incorporate a food or drink spot never before tried.

5) Whoever wins my heart also wins my second key to the city.

So with summerÂ approaching, 4th of July celebrations this weekend and a economy/job market that just keeps going down like it was from Jersey and in The Situation‘s room (not you Blitzer) find that special someone and explore the little known hidden free gems of your city or town with them. I have every intention to. 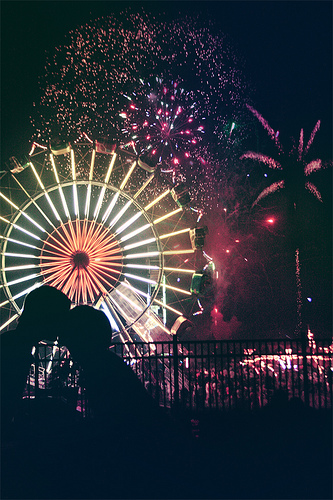