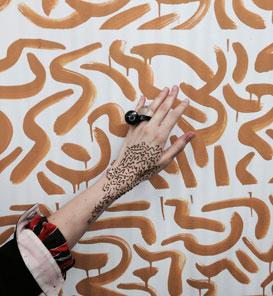 Just because it’s cold doesn’t mean you can’t be hot. 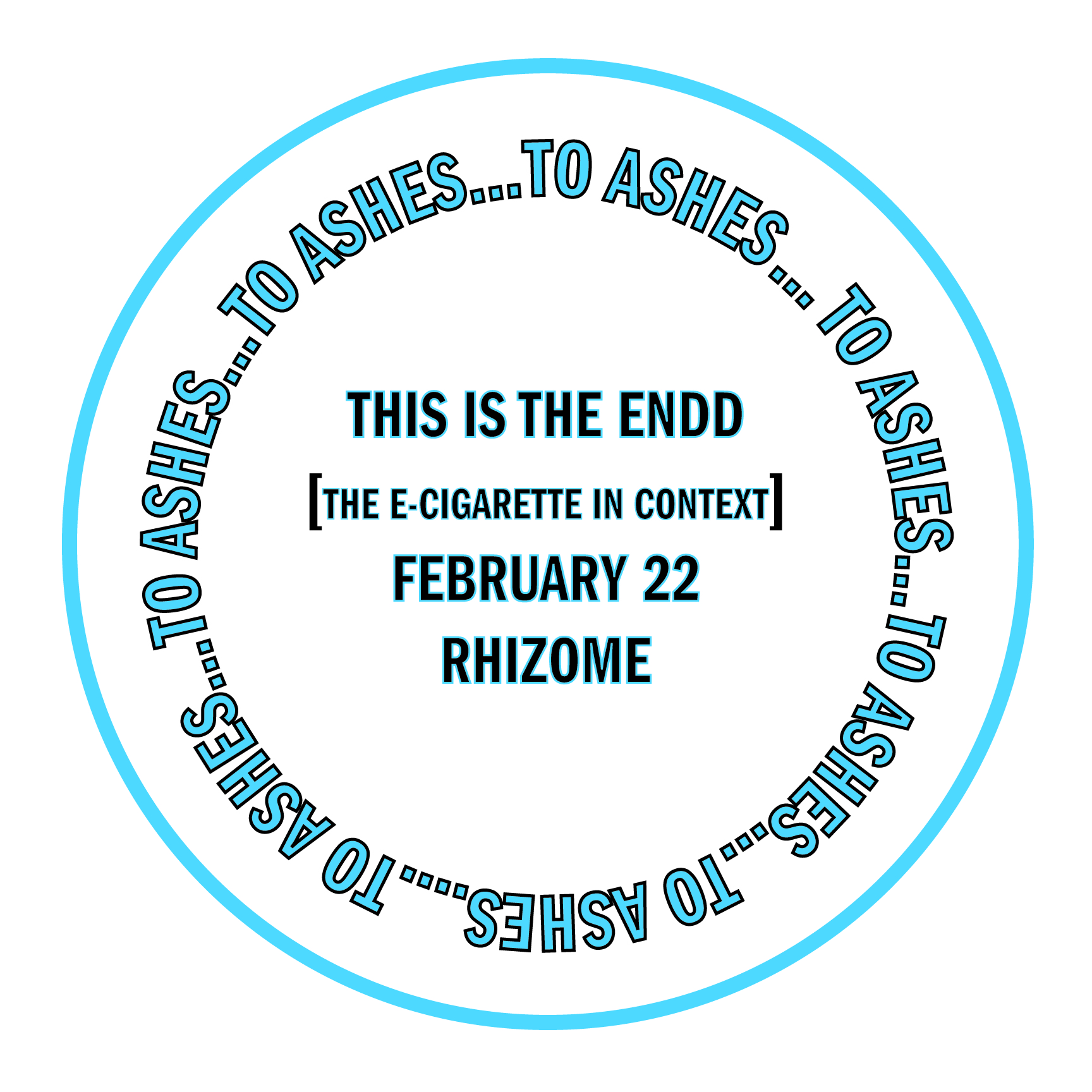 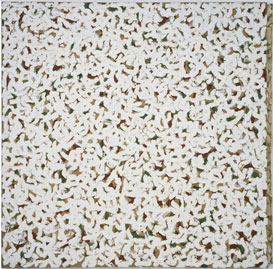 Extinct Entities Gone but Not Forgotten

Dedicated fans flocked to Links Hall on Saturday, January 25th, on the closing night of Extinct Entities, to experience Borderless Musical Imaginaries Mixtape: House, Chances and Recuperating Queer Genealogies. Micah Salkind and Latham Zearfoss opened the evening with a back and forth lecture on the history of House music in Chicago and Chances Dances, respectively. A disco light flashed in the corner of the packed house and a projection behind the artists displayed the mix tape info and documentary style footage of the former monuments of the House scene. 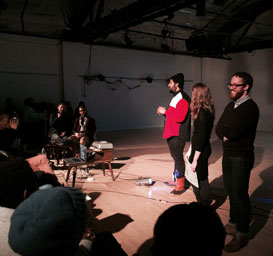 The interplay between Salkin’s academic history and Zearfoss’s personal essay on the development of the 8 years running so-much-more-than-a party, Chances Dances, was completely engrossing. Zearfoss behind the scenes on Chances “blissful resistance,” from gender neutral bathrooms to Off Chances and the establishment of the Critical Fierceness and Mark Aguhar Memorial Grants. Salkin elaborated on the movement of the queer Black and Latino avant-garde through legendary clubs like The Warehouse and the Music Box. Not to mention the soundtrack was banging, and the dancing in between sets made giving a lecture look fun for the first time ever. Feeding off the presenters energy a decidedly dance-y vibe infected the entire audience at Links Hall. Lectures will never be the same. 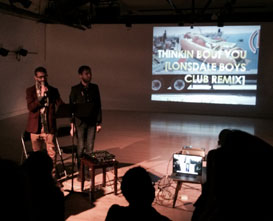 After a short intermission, the second half of the program featured a panel of queer nightlife movers and shakers (pun intended). Drawn from distant corners of the party spectrum, all of the panelist shared fascinating and revealing anecdotes. Praise for Chances was also universal. I was taken by RosÃ© Hernandez’s “pearls of wisdom” on nightlife, commenting that “partying is an art form” and “social sculpture.” I also though Davis’s description of “the jump” from drag queen to trans diva was beyond inspiring. The audience was accordingly interested and asked questions about the ability of the body and dance to communicate some sort of “Utopian rehearsal room” (in Zearfoss’s words). 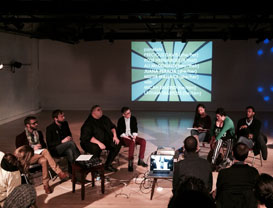 Rarely do I have that much fun while actually learning about engaging and burning topics. Definitely worth the trek out in the snow. When is the next Chances again? 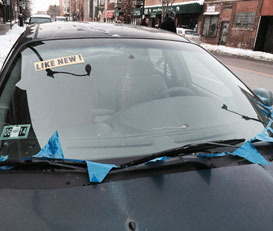 Jacob Goudreault posted this message in advance of last nights boring as hell game: “Do not support the NFL. Do not watch the Super Bowl! ” an online exhibition brought to you by FACEBOOK. The post, which was deleted late Sunday night for reasons yet unknown, also featured eight images that straightforwardly referenced the transgressions of NFL players and fans. WTT? is so regretting not taking any screenshots sooner!

Header image features a detail of work by Alex Chitty on display on view in Codification with Zach Reini at LVL3 in Wicker Park.