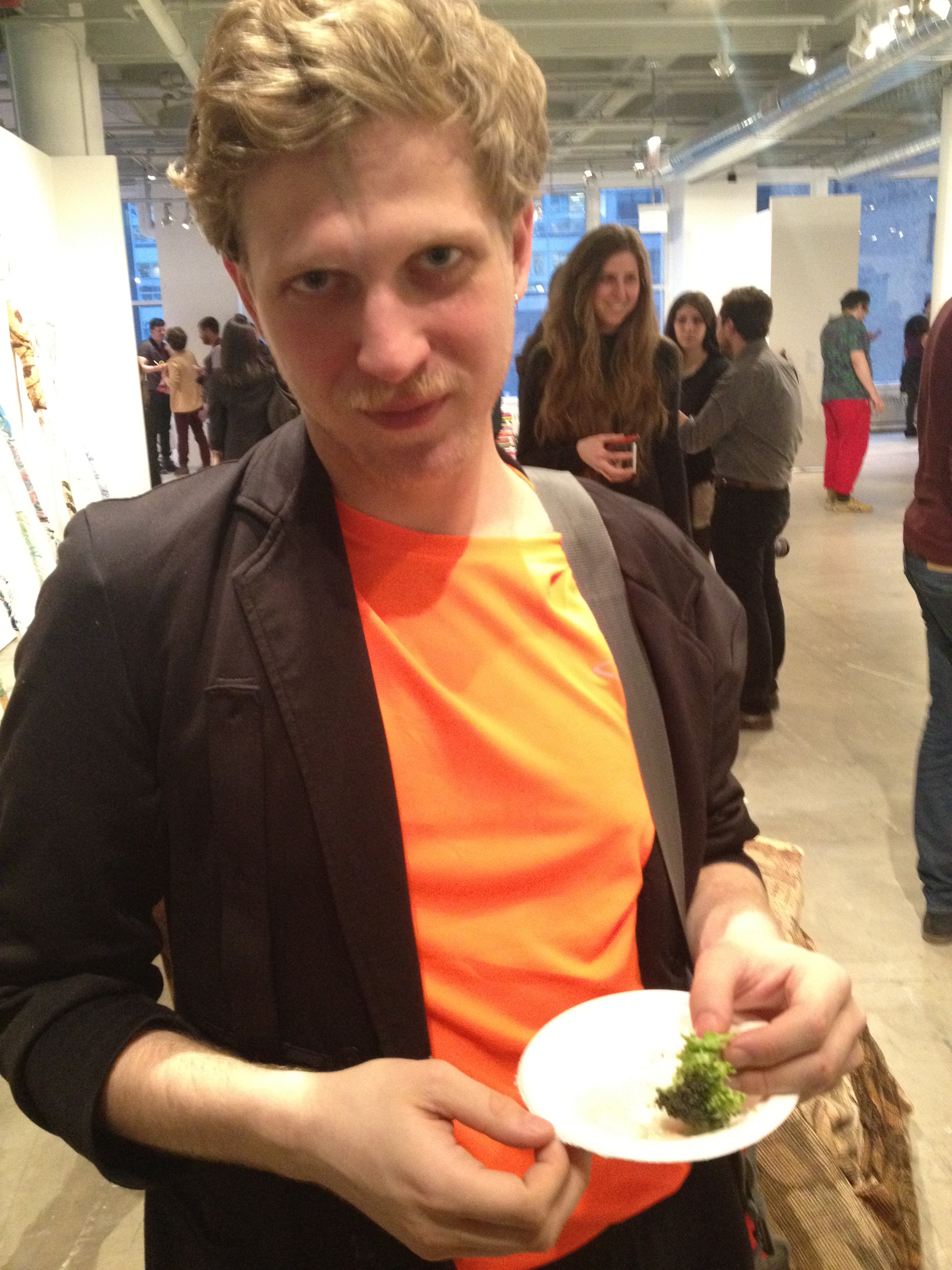 News broke this weekend that artist, Walter Latimer, is a former Junior Olympics jump rope record holder! Check out the soon to be viral video of his performance at the SAIC Art Bash.

T of the Town

We see you, Chicago 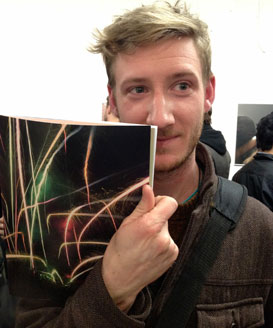 Spotted: Matt Austin at the opening for Todd Diederich’s Luminous Flux opening at Johalla Projects with a proof of Diederich’s forthcoming book printed by LATITUDE and available through The Perch. 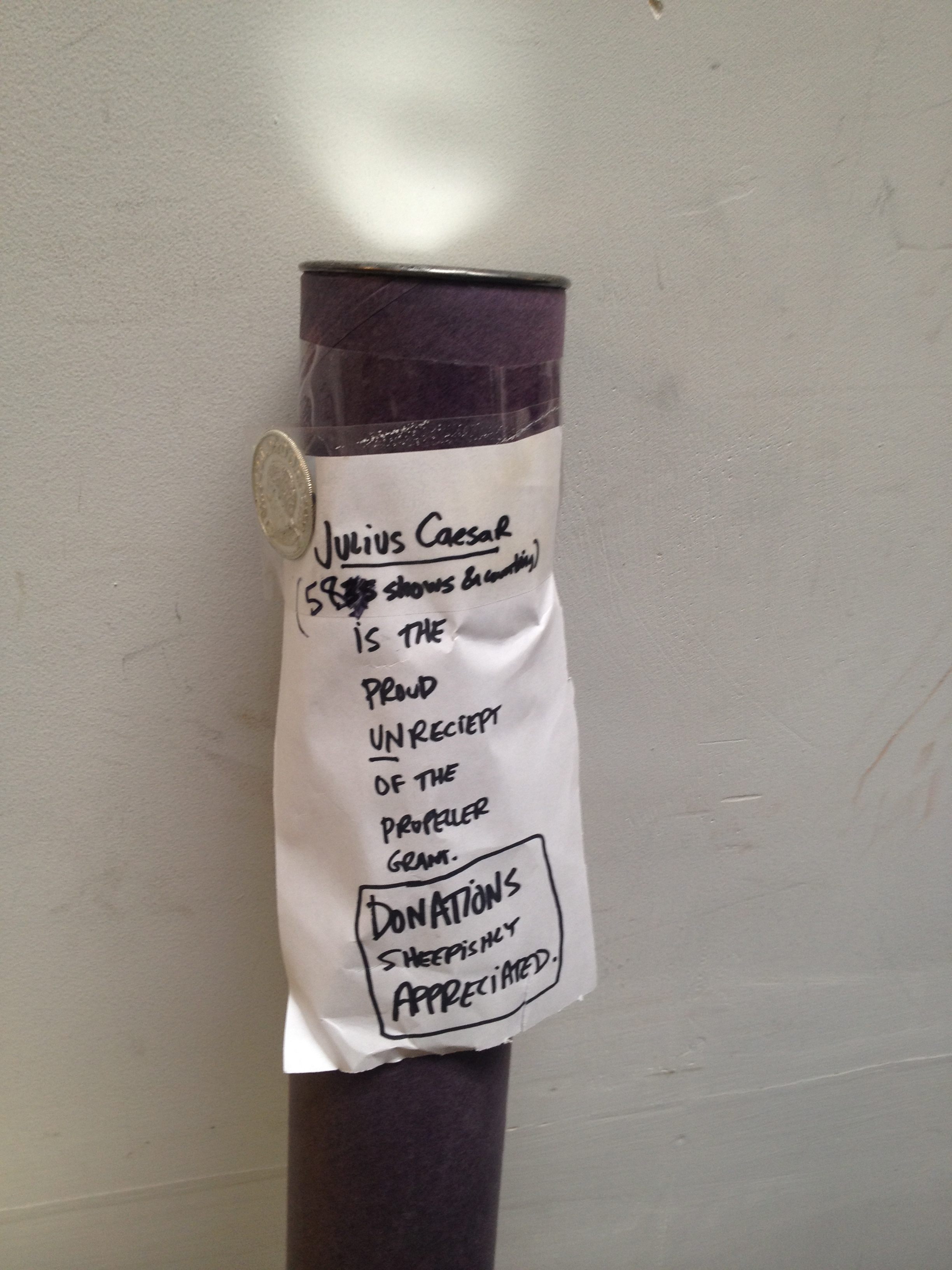 Spotted at the Katelyn Farstad opening: Julius Ceasar throwing shade at The Propeller Fund in their half-hearted donation appeal. 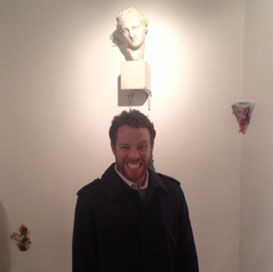 Spotted: Independent Art Champion and Champion of the Arts, Anthony Stepter at the opening of Has the World Already Been Made? x4 by Daniel G. Baird & Haseeb Ahmed at Roots & Culture.

Now on view at The Poetry Foundation.

Because if I hear one more thing about Justin Beiber I’m going to scream.

What does FY14 mean for American Museums and the arts?

In an unusual turn of events, everyone is talking about the Obama Administration Budget Proposal for the 2014 Fiscal Year.

The American Alliance of Museums analysis of Obama’s proposed budget is less sexy than a big schmoozy gala, but actually worth reading. As is CultureGrrls somewhat-matter-of-fact budget post.

The AAM calls the proposed limit on charitable deductions “harmful,” but Bloomington’s Michael Ruston disagrees. Notable is his alternative suggestion of an equitable tax credit that would apply across donors, begging the question: should people in higher tax brackers really recieve more credit than those in a lower tax bracket if they are donating the same amount of money?

Surprisngly absent from the AAM document is a mention of the $59 million dollar increase to the Smithsonian Institution to fund, amongst many other initatives, The National Museum of African American History and Culture.

We’re most excited about the $500,000 proposed for building a telescope in Greenland to scope some black holes, but with a riveting 230 pages of FY14 Budget Proposal, there’s bound to be something for everyone. Right?

Abigal Deville’s opening at Iceberg Projects this weekend was TO DIE FOR. Iceberg’s normally crisp gallery was lost to a literal whirlwind of materials collected from Roger’s Avenue and transformed by the artist. More than worth the trip to Roger’s Park. 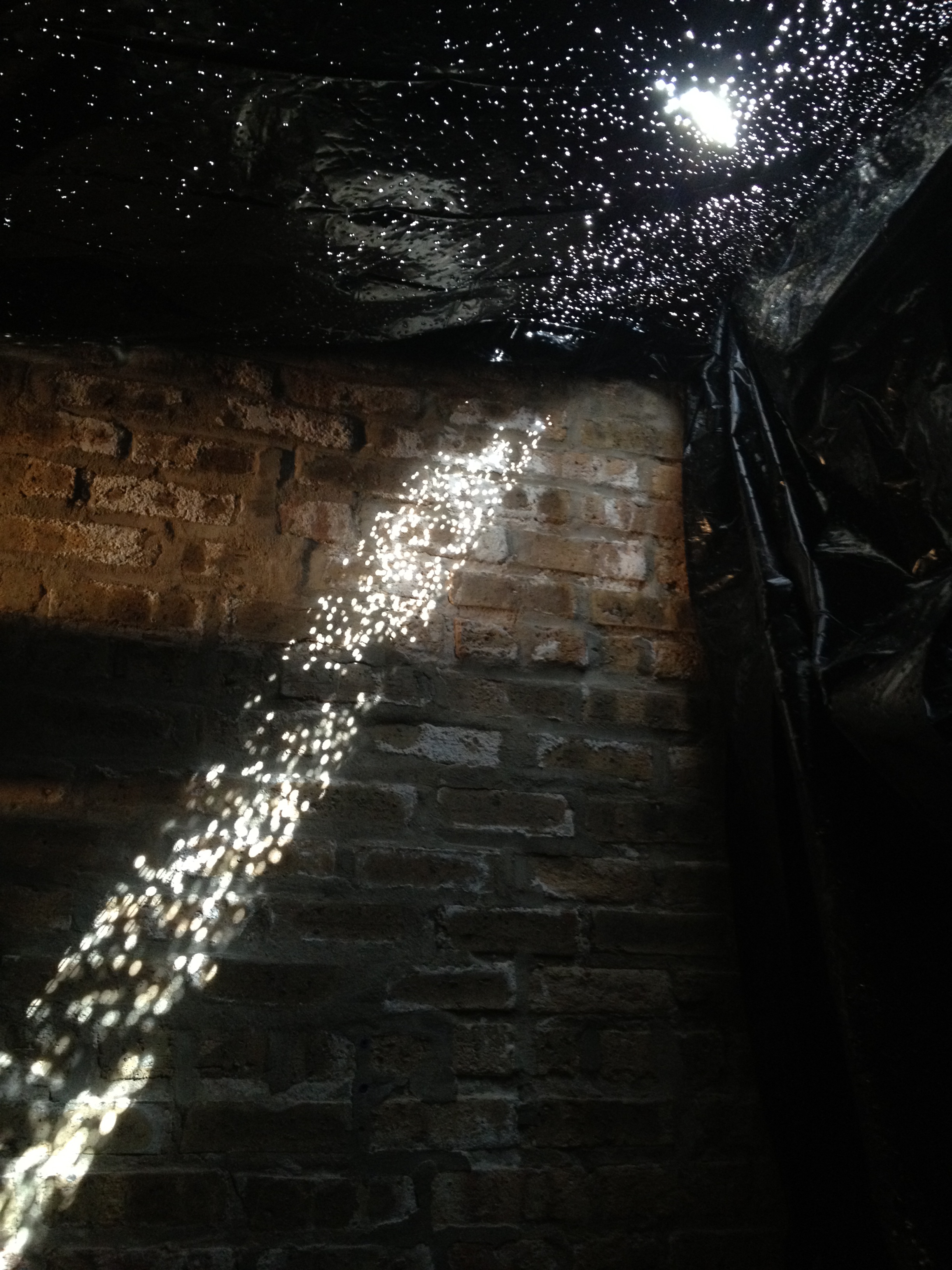 See XXXXXX now so you can say you knew Deville’s work before it was in Venice. 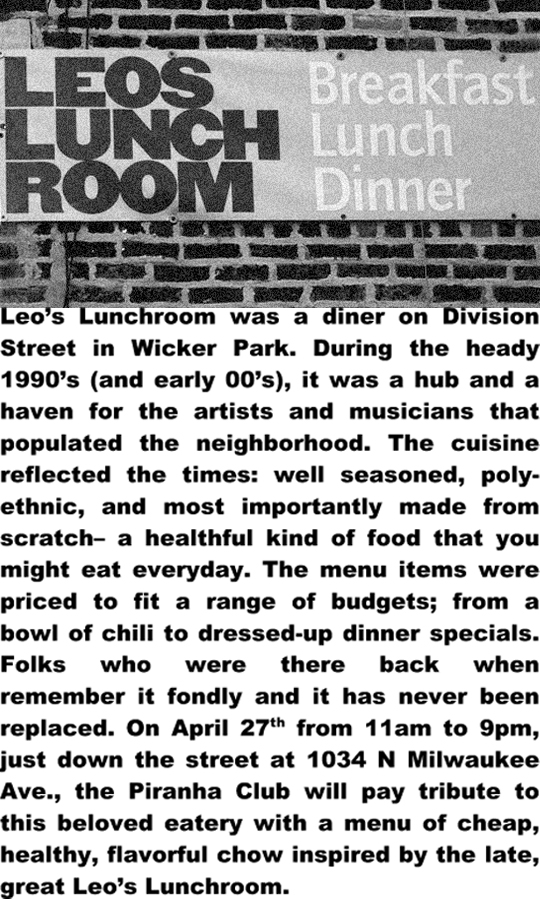 Header image is a detail of Daniel Luedtke‘s installation of Untitled (Write Through) and E-touch (both 2013) at the SAIC MFA Exhibition.